Indone­sians could rent a downto­wn apartm­ent for three months for the price of an iPhone 7
By Nadine Freischlad
Published: October 6, 2016 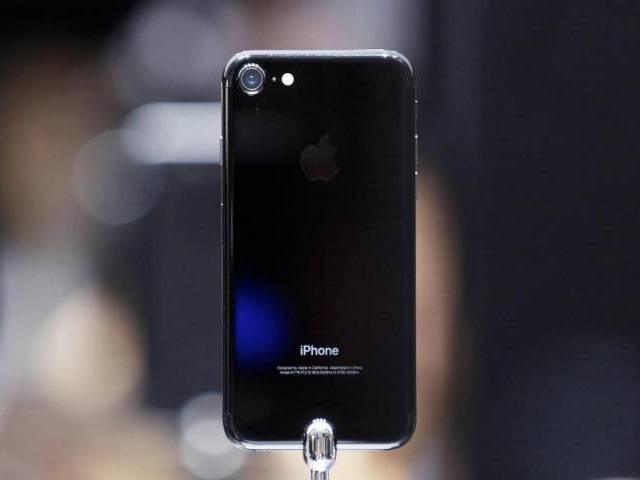 Indonesians could rent a downtown apartment for three months for the price of an iPhone 7. PHOTO: REUTERS

Price comparison site iPrice put its data to use in a handy infographic.

It shows how much people pay for Apple’s latest flagship phone in different countries across Southeast Asia and how it compares to the US. Thais and Indonesians pay most

In countries like Thailand, Indonesia, Vietnam, Malaysia, and the Philippines, the coveted device sells at a high price because it isn’t officially available yet, Andrew adds.

Here’s how much it costs to build an iPhone 7

Black market sellers purchase the devices in places where it’s already officially launched, like Singapore – and sell them at a premium.

Prices also vary based on a variety of import/export fees and taxes.

Because average salaries in these countries are among the lowest worldwide, this means people need to work weeks on end to save up enough cash for one of Apple’s flagship phones. iPrice mapped the cost against the average hourly wage in each country to find out who has to work the longest for it. The data is from Numbeo.

Here are some other price comparisons the startup came up with. For the price of an iPhone 7, Indonesians could:

Prices could be driven down depending on “several factors, such as the official distributors, the number of iPhone 7 devices in the market, and other competitors like Google Pixel, LG V20,” he explains.

He says iPrice assumes it will follow a similar pricing curve as previous Apple smartphones, which saw a price drop after it officially became available. “It takes five to six months to enter Indonesia. So probably it will enter the Indonesian market at the end of January or February.”