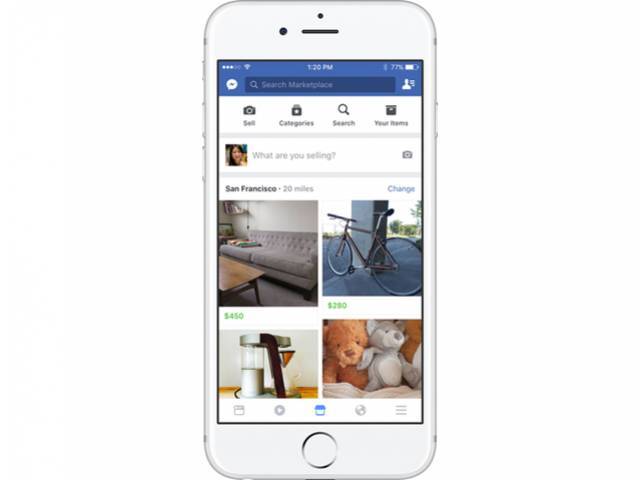 Facebook intended to use its marketplace feature to display used furniture, bikes, and appliances being put up for sale. PHOTO: newsroom.fb

Just days after Facebook launched its “Marketplace” for users to buy and sell with each other, it has come under criticism as the service wasn’t exactly being put to its intended use of selling used furniture, bikes and appliances.

Users posted offers purporting to sell guns, animals and weed, among other prohibited items – which were apparently not reviewed by Facebook, The Verge reported.

“We are working to fix the problem and will be closely monitoring our systems to ensure we are properly identifying and removing violations before giving more people access to Marketplace,” a Facebook spokesperson told BBC. “We apologise for this issue.”

The BBC also spotted adverts for cannabis, and a snake. The issue; however, has been resolved barring a few spams.

Thank you Facebook Marketplace for giving me the opportunity to buy babies or guns… pic.twitter.com/4g08zXkpmk

Despite Facebook’s prohibition, Gun sales have continued putting Facebook in a major ethical dilemma – whether to intrude a user’s privacy or allow the sale of prohibited items. On the Marketplace at least, Facebook can take certain actions.