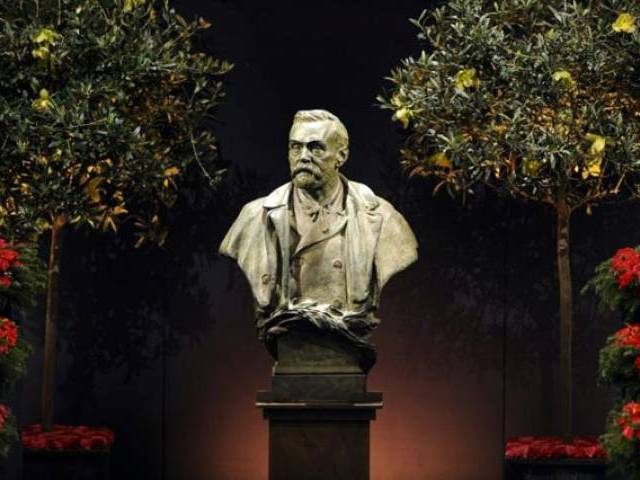 British-born scientists David Thouless, Duncan Haldane and Michael Kosterlitz won the 2016 Nobel Prize for Physics for studies of unusual states of matter such as in superconductors, the award-giving body said on Tuesday.

“Thanks to their pioneering work, the hunt is now on for new and exotic phases of matter,” the Royal Swedish Academy of Sciences said in a statement awarding the 8 million Swedish crown ($937,000) prize.

“Many people are hopeful of future applications in both materials science and electronics.” Thouless was awarded half the prize with the other half divided between Haldane and Kosterlitz.

Physics is the second of this year’s crop of Nobels and comes after Japan’s Yoshinori Ohsumi was awarded the prize for medicine on Monday.