High on metham­phetam­ine, he stabbe­d her 29 times
By AFP
Published: October 4, 2016
Tweet Email 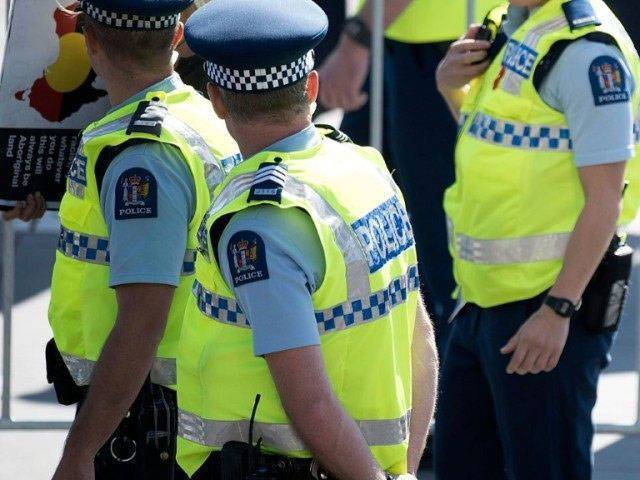 WELLINGTON: An Indian student who killed his pregnant girlfriend in a frenzied knife attack in New Zealand after she told him the baby was not his was sentenced to life imprisonment Tuesday.

The judge said the pair were secretly dating for 12 months but Akash, 24, snapped on April 7 this year when Kaur told him the baby was not his and she wanted to end the relationship.

High on methamphetamine, he stabbed her 29 times and dumped the body in roadside bushes south of Auckland.

He initially pleaded not guilty, arguing the stab wounds were self inflicted, but admitted his guilt in August, four months after being arrested.

Palmer said the fact that Kaur was 7 to 10 weeks pregnant exacerbated the crime and made her death even more painful for her family.

“Not only did you murder Gurpreet Kaur and deprive her family of her existence, but you deprived her and her family of the potential of another life,” the judge said.

Akash was sentenced to life with a minimum of 17 years behind bars.