It is for Green Line Expres­s initia­lly, will be extend­ed to all passen­ger trains in eight months­
By Our Correspondent
Published: October 3, 2016
Tweet Email 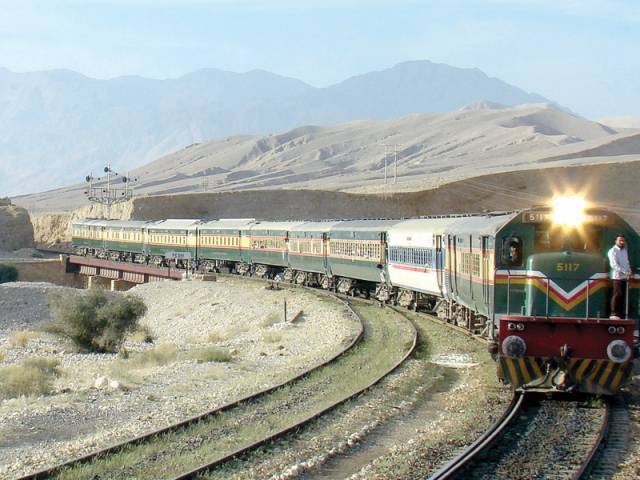 LAHORE: After a gap of almost nine years, the Pakistan Railways (PR) launched once again the e-ticketing system on Monday in an effort to facilitate passengers in booking their seats from anywhere in the country.

“The e-ticketing facility will be introduced for all passenger trains in the next eight months,” Rafique said, adding the online booking system would not only end black marketing of tickets but would also improve PR’s accounting system.

Earlier, the Pakistan Railways had undertaken the e-ticketing initiative in October 2007 in collaboration with Citibank. However, the project lasted only till January 2008 due to disagreement with the bank over a couple of clauses of the contract signed with it.

Soon afterwards, MCB Bank showed interest in becoming a partner in the e-ticketing initiative and it was asked to submit its proposal. However, by the year 2014, no development could be made on the matter primarily due to poor performance of the railways.

The current management has now re-launched the e-ticketing system in collaboration with United Bank Limited.

Turning to the Awami Express accident that collided with a freight train on September 15, the minister said the federal government inspector of railways had submitted a detailed report to the Ministry of Railways about the incident.

Departmental action against nine employees found responsible for the accident would be initiated within a couple of days.

“The driver, assistant driver and guard of Awami Express are found directly responsible while the goods train driver and guard, station master of Shershah station, Multan chief controller and his deputy besides the section controller will be issued show cause (notices) and will be given an opportunity to defend themselves,” Rafique said.

Regarding his recent visit to China, the railways minister said it was aimed at reviewing PR’s share and role in the China-Pakistan Economic Corridor (CPEC).

“Modalities of an agreement on the framework of phase-1 of Main Line-I were discussed,” said Rafique. “We informed our Chinese partners that we did not require a commercial loan as it had never been viable for the railways, instead, we insisted on a long-term concessionary loan.”

Rafique said they also asked the Chinese to allow Pakistani companies to become part the project, though the Chinese wanted to complete the entire work themselves.