US-Pakistan ties — back to square one

End the army operation in Fata 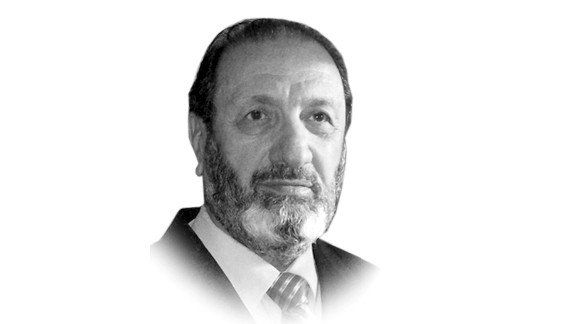 Deprived of their basic human rights, the people of Fata have suffered for a long time and continue to be punished for sins they have not committed. The semi-independent status of the area ended with the events of 9/11. The army was deployed without consulting the tribesmen and in total disregard of the commitment of the Quaid which he had made in his address to them in Peshawar. Today, Fata which presents a grim look and has become more destitute than it was before. Every corner in every street and village bears the brunt of the operations which has brought barely any change in the safety and security dynamics for which the troops were deployed — except for clearing, albeit temporarily, some areas and denial of training camps to unwanted elements.

Those associated closely with the army, in one form or the other; support its deployment and subsequent operations in the area on flimsy grounds. One such argument that I heard was that the tribesmen not only welcomed deployment of the army but garlanded its officers upon arrival in the areas. What a naive way of looking at things indeed. They forget that in the past the colonial masters who entered the area bearing cannons were also greeted and garlanded on arrival. But what happened thereafter? Did that prevent the tribesmen from firing upon them in the dead of the night? Did that subjugate the tribesmen? Did the roads, bridges, hospitals and schools that they built change the hatred of the people for them? If not, then let us look afresh at the situation and take steps which can reverse the tide.

Let us examine the nine years of war to assess as to whether it has made the lot of the common man better or not. Everybody acknowledges that life in Fata was much better before the war on terror than it is today. It has made things difficult on all counts. The area has been turned into a war zone where death and destruction is everywhere.

The entire infrastructure for sustaining life including supply of daily provisions and communications is in shambles. Even the civil armed forces which used to mingle and interact freely with the people cannot do so anymore. The army was deployed in Fata mainly to stop infiltration of militants from across the western border. In the process it got entangled with its own people.

Another group associated with the political agent system in Fata views return of peace through revival/strengthening of that system. It’s yet another naïve way of looking at the problem. They easily forget the role played by that system in keeping Fata totally isolated from the rest of the country. We hardly see any civil servant leave a significant impact by undertaking projects of public interest. All of them had their own personal interests which they have looked after very well.The people of Fata have lived under the political agent system for more than a century and the army for almost a decade now. They are not happy with either since neither has done anything for their welfare.

The government needs to set its house in order and take charge of affairs in Fata. The army is neither trained nor has the capacity or acumen to bring in political and economic reforms. It should go back to the barracks and leave the matter to the civil government to interact with people, restore their confidence and undertake developmental projects in the area at lightning speed. Short of this nothing will restore trust and confidence of the tribesmen in the government which is handling the situation through remote control from Peshawar/Islamabad. 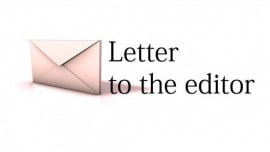 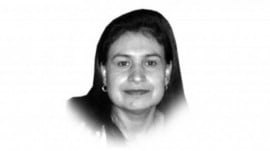 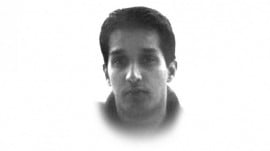 The need for reforms in FATA

Jamil | 11 years ago | Reply @ Bangansh If you think the army has cleasned Bajaur, South Waziristan, Swat and Buner from the Taliban then you are really living in a fool's paradise. You need to visit the areas and see for yourself as to who has cleansed whom. These areas were never controlled and ruled by the Taliban. The control and rule of the area has always been that of the government though its authority was dented by the Taliban particularly in Swat which is not a tribal area and where all the government's machinery was there to have reacted in time. As far as bajaur and South waziristan are concerned, the control of the government has always been there and even more stronger than in the settled areas. The army moved into the tribal area much before the beginning of the targeted killing of the local notables. Why didn't the army react to have saved those innocent souls and also prevented the Taliban's influence in the area? The locals in Bajaur and South Waziristan have given the ultimate sacrifice of vacating their homes for the army to operate freely and eliminate militancy from that area. But when we look back we see no changes for the better, rather things have gone worse and the displaced people reluctant to return.
Bangash | 11 years ago | Reply @Jamil The army has indeed cleansed Bajaur, South Waziristan, Swat and Buner from the Taliban savages. No longer are these areas controlled and ruled by the Taliban. However given the stubborn nature of Taliban, we will continue to see attacks by small scale teams. The effort against Taliban needs to continue. Mr Wazir and all others are silent when the Taliban seize FATA and Swat by force and establish their rule in these places, but start screaming when Pakistan Army enters the areas to re-establish government control.
VIEW MORE COMMENTS
Jamil | 11 years ago | Reply Mr. Bangash seems to be living in a fools paradise. Has the army finished these 'savages' in the area inhabited by his bangash tribe? Have Kohat and Hangu been cleansed by the army operations? aren't the taliban still roaming freely in these areas? What job has the army done by displacing the poor and innocent?
Ayesha Khan | 11 years ago | Reply I completely agree with Mr. Wazir. The army has not done much in FATA in the last eight years except displacing people and destroying their homes and properties. I think it will be better if the matters relating to FATA are left to the people from that area to settle as they understand it better than anyone else. The government should pay attention to positive suggestions as stated at the end of the article.
Bangash | 11 years ago | Reply Army power is the only power the Taliban savages respect.
Nadir El Edroos | 11 years ago | Reply Thank you sir for shedding some much needed light on the reality of the people of FATA and their plight, rather than treating FATA as a geographical mass to be conquered or ruled over. Asad Munir, in his previous article "FATA should not be made a province" claimed that the people of FATA "enjoyed" the same facilities of an an average village in any part of the country. This article goes far to debunk that view. As you point out, using the military for counter insurgency offers short term gains at best, and no improvement in civilian lives at worst. In a recent somewhat similar example, the Indian Army chief refused to deploy regular troops to tackler Moaist insurgents. He argued that the regular Army was not equipped to deal with localazied, domestic insurgents. Now that the Army is their, and actively involved in military operations, one can only hope that the civilian administration is using this time in the back seat to lay down plans and prepare for engagements with local populations, to foster security and development.
Replying to X
Saved ! Your comment will be displayed after the approval.
Error !
Error! Invalid Email.