As many as 167 pollin­g statio­ns for the by-polls have been divide­d in three catego­ries
By APP
Published: September 24, 2016
Tweet Email 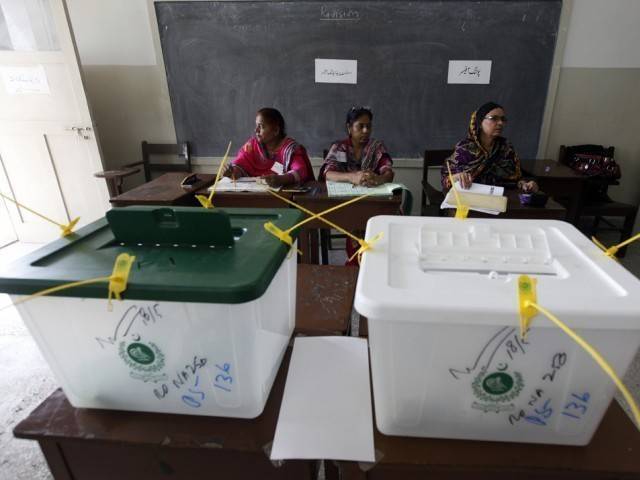 A total of 2,000 police officers will be deployed in the constituency to provide security to voters. PHOTO: Reuters

The seat fell vacant owing to the death of Pakistan Tehreek-e-Insaf (PTI) MPA Muhammad Siddique Khan. According to the schedule, polling will start at 8 am on Monday and will continue till 5 pm without any break.