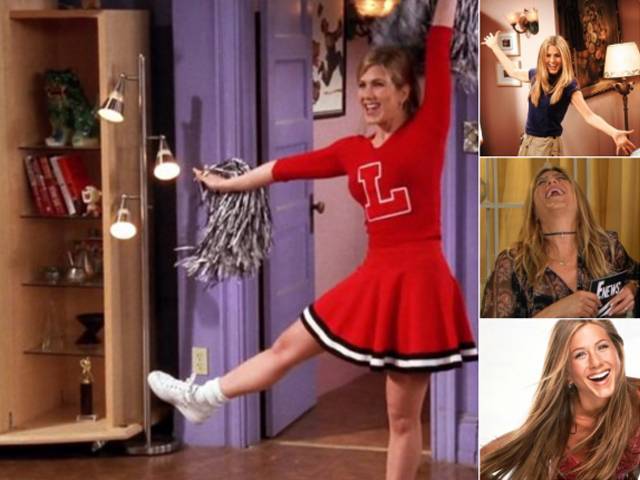 Are you a part of #TeamJen?

Where Brangelina’s fans were left heartbroken with an unexpected end to their favourite love story, #TeamJen took to Twitter to rejoice with Jennifer Aniston’s best of the best reactions.

Brad and Angelina have divorced.

Somewhere around the world: pic.twitter.com/xC5YLI3Ycy

“I would very much like to be excluded from this narrative” —Jennifer Aniston, probably

While some felt that she’s probably least bothered.

And here are a few life morals..

"If he left his previous marriage for you, chances are he'll leave your marriage too." #Brangelina pic.twitter.com/0HiOqw2gWT

Yo, if #Brangelina can't stay together – there is no hope for anyone smh