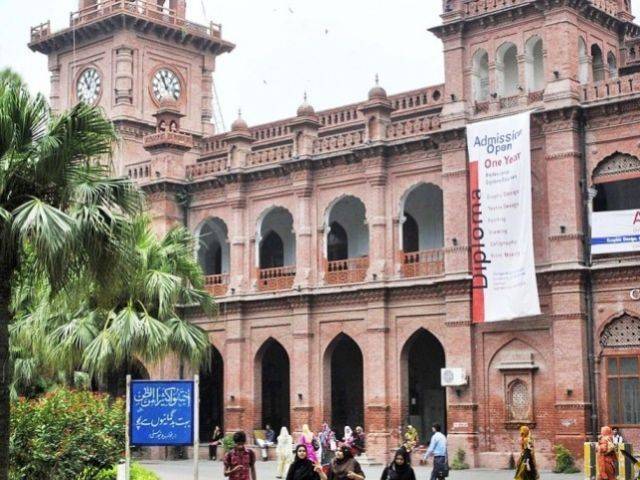 LAHORE: The Lahore High Court has struck down the University of Punjab‘s policy of not allowing candidates above 24 years of age to enrol for the Bachelor’s of Law programme. The court has constituted special committees for the scrutiny of law colleges in the province.

A bench headed by Chief Justice Syed Mansoor Ali Shah passed the order on Monday on petitions challenging the five-year LLB programme and age limit of 24 years fixed by University of Punjab in light of Pakistan Bar Council’s suggestions.

According to the bench, the age limit policy was in violation of the fundamental rights enshrined in the Constitution.

Advocate Safdar Shaheen Pirzada, who represented the petitioners, said the policies were violated the mandate of the legal education rules, law and the Constitution.

He said it was the fundamental right of every citizen to be educated in law or in any other profession and no rule could be made to discourage people from getting higher education, especially by fixing the age limit.

Pakistan Bar Council’s representatives defended the policies, saying the rules were made to uplift the declining standard of legal education. They said the bar wanted to discourage the mushroom growth of substandard law colleges.

While striking down the age-limit policy, the bench also directed all universities and their affiliated colleges to conduct admission for the LLB programme according to the previous policy and seat structure.

The bench constituted special committees across the province, comprising representatives of Pakistan Bar Council, Punjab Bar Council, universities/colleges and respective DCOs/DPOs for the scrutiny of law colleges and academies.

The bench directed the committees to submit reports regarding their respective districts by October 24.

Instructors to get training on disaster management