Over Rs1 billion being spent in Kurram Agency

Over Rs1 billion being spent in Kurram Agency 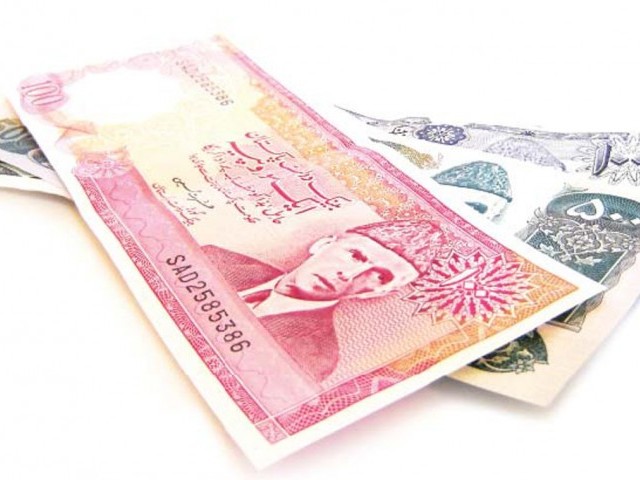 PESHAWAR: Scores of development projects and schemes worth more than Rs1 billion have been initiated in flood and militancy-hit Kurram Agency.

The government has set Rs1.37 billion for uplift in the “Valley of Chinars”, out of the Rs15 billion approved for Federally Administered Tribal Areas (Fata) Annual Development Programme 2010-11.

Official sources said the government is paying special attention to rebuilding schools and colleges damaged by militants and has launched several projects for their repair and reconstruction.

The government wants to open up the remote and inaccessible areas of Kurram Agency to potential business ventures. For this they are planning on widening and blacktopping various roads connecting different areas of the agency to the major highways.

For provision of clean drinking water, the government has already completed several water supply schemes. Tube wells have also been set up.

The government will set up a farm centre in the agency to try and maximise the amount of land under cultivation. People will be encouraged to adapt modern agriculture practices enabling them to grow even off-season vegetables (thus increasing their earning potential), the official said.

After rain, the trouble comes