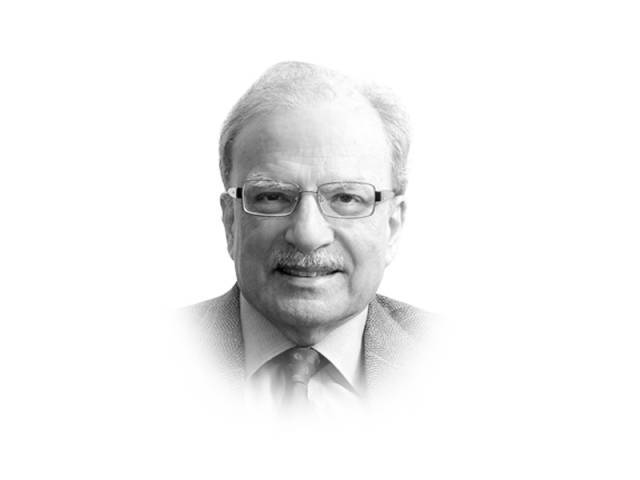 Pakistan has not managed well its well-endowed sector of agriculture. At one time, the areas that now make up Pakistan produced enough food grains surplus to their needs to feed the entire eastern part of British India. These parts had suffered repeatedly from famines that had taken millions of lives. The British Indian administration invested large amounts of resources to bring vast virgin lands in Punjab and Sindh under the plough. But once Pakistan became independent, it neglected agriculture. Given the right kind of attention and with the adoption of a supporting set of policies, agriculture could become a driver of country’s economic growth. This is the theme of the annual report that the Lahore-based Burki Institute of Public Policy will release early next year. Pakistan has also not taken full care of its large and still rapidly growing population. The result of these policy approaches is that the country now has one of the most stunted populations in the world, a fact not well known in the country.

In the recently released Global Nutrition Report, Pakistan has the fourth most stunted population in the world. The report is sub-titled From Promise to Impact: Ending Malnutrition by 2030. Some 45 per cent of Pakistan’s population falls in the category of stunted. Timor-Leste, Madagascar, and Guatemala do worse than Pakistan. Pakistan’s record is much worse than that of other countries in South Asia. Sri Lanka with “stunting prevalence” of 14.7 per cent is the best performing South Asian nation. The Maldives with 20.3 per cent, Bangladesh with 36.1 percent, Nepal with 38.7 percent and India with 38.7 per cent have done much better than Pakistan. Later in this column I will use the report’s findings to suggest that Pakistan needs to study why it has done so poorly in terms of providing good nutrition to its people.

The above-cited report was produced by the Washington-based International Food Policy Research Institute. The IFPRI was established following the World Food Conference held in Rome in 1974. Since its founding the institution has shifted its attention from food production to consumption. Since the level of nutrition around the world became a concern of the international community, the IFPRI was charged with the task of monitoring the situation. Over the past decade, momentum focused on nutrition has been building. In 2012, the World Health Assembly adopted the 2025 Global Targets for Maternal, Infant and Young Child Nutrition. A year later, in 2013, targets were adopted for reducing the incidence of noncommunicable diseases including those caused by poor nutrition. The same year at the first Nutrition for Growth (N4G) Summit, donors committed $23 billion to programmes and projects aimed at improving nutrition. With the Second International Conference on Nutrition (ICN2) in 2014 and with the recent naming of 2016-2025 as the United Nations Decade of Action on Nutrition, more policymakers have begun to recognise the importance of addressing malnutrition in all its forms. Without action in this area, sustained economic growth cannot be attained. In 2015, the UN Sustainable Development Goals included the objective of “ending all forms of nutrition,” by 2030.

The authors of the IFPRI report write: few challenges facing the global community today match the scale of malnutrition, a condition that directly affects one in three people. Malnutrition manifests itself in many different ways: as poor child growth and development; as individuals who are skin and bone or prone to infection; as those who are carrying too much weight or are at risk of chronic diseases because of excess intake of sugar, salt or fat; or those who are deficient in important vitamins, minerals. Malnutrition and diet are by far the biggest risk factors for the global burden of disease: every country is facing a serious challenge from malnutrition. The economic consequences represent losses of 11 per cent of gross domestic product every year in Africa and Asia, whereas preventing malnutrition delivers $16 in returns on investment for every $1 spent. The world’s countries have agreed on targets for nutrition but despite some progress in recent years, the world is off track to reach those targets.