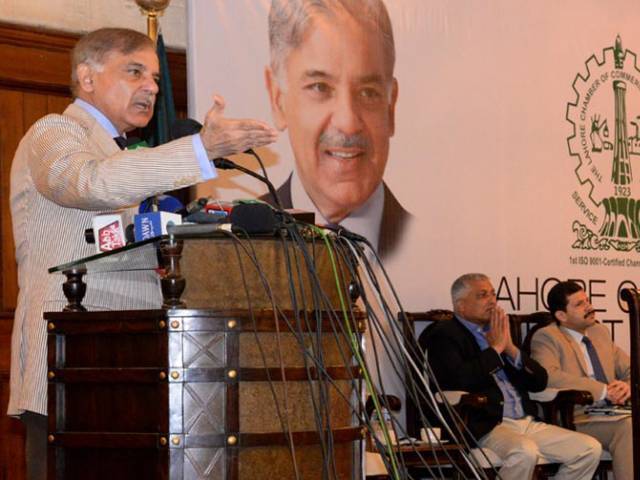 LAHORE: Chief Minister Shahbaz Sharif on Saturday reviewed pace of work on implementation of a programme for beautification of big cities in the province through horticulture and landscaping.

He gave approval to setting up a Quaid-i-Azam Institute for Horticulture and Landscaping in the province.

Speaking on the occasion, Sharif said that besides maintaining cleanliness attention should also be paid to beatification of cities. He said measures should be taken to raise standards at the botanical garden. He said management of the facility should be outsourced for the purpose.

The chief minister also directed officials concerned to plant ivies along pillars supporting overhead track of the metro bus. He said immediate steps should be taken to eliminate ramps from in front of shops and plazas.

Sharif said he would not tolerate waste of funds and directed officials to ensure that every penny allocated for beautification projects was put to use. He said efficiency and transparency should be ensured in implementation of these projects.

Separately, Sharif presided over a meeting to review progress on the Khadim-i-Punjab Saaf Pani Programme.

Speaking on the occasion, he said access to clean drinking water was essential for human health. “Potable water is every citizen’s right.

The government will ensure that it is provided to all,” he said.

Sharif said billions of rupees had been allocated for provision of potable water in the province. He said the project would be implemented in an efficient and transparent manner. “Separate companies have been set up for the purpose for northern and southern districts of the province,” he said. This would be helpful in timely execution of the programme and in promotion of a spirit of competition.

Speaking on the occasion, the chief minister said execution of projects identified under the CPEC would usher in an era of progress and prosperity of the country.

Sharif said Chinese investment in Pakistan would not remain limited to $46 billion.

He said completion of CPEC projects would result in inflow of more investment from China as well as other countries. “The CPEC has opened the doors for foreign investment in Pakistan,” he said.