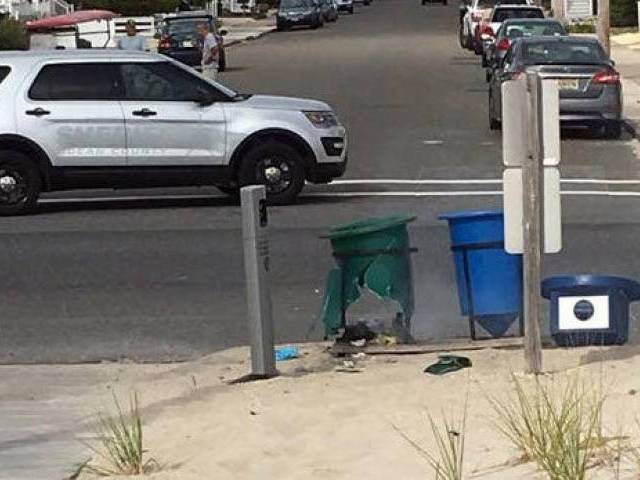 A bomb exploded in Seaside Park, New Jersey, on Saturday along the route of a planned road race that was then canceled, a prosecutor and local media said.

The Ocean County prosecutor’s office said on Facebook that no injuries or damage to surrounding structures were reported after a device exploded within a garbage pail.

Authorities including the FBI were in the town and were investigating the possibility there was at least one other unexploded device, the office said.

About 5,000 were set to run the 5-km charity race in Seaside Park, a beach town about 80 miles south of New York City, a local NBC affiliate reported. The race was to begin at 9 am but was delayed because of late sign-ins and then canceled after the explosion, the affiliate said.

In 2013, Tamerlan and Dzhokhar Tsarnaev planted bombs near the finish of the Boston Marathon, killing three people and injuring more than 260.