Police takes the accuse­d into custod­y
By Our Correspondent
Published: September 18, 2016
Tweet Email 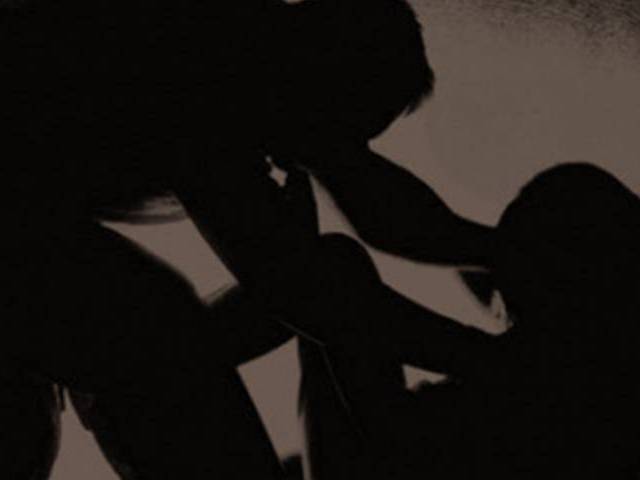 The rape survivor told the police he was working as an assistant for a wagon driver and was waiting for a vehicle on GT Road when a man approached him and told him he was employed at the bakery. PHOTO: REUTERS

MANSEHRA: A teenage boy was raped by a taxi driver in Mansehra on Friday.

According to the police, the survivor was 13 years old. The boy had hired a taxi on Friday evening to go to buy some medicines for his mother who was sick.

He told the police that when they reached a populated area, the driver pretended the taxi broke down. However, after a few minutes, the driver dragged him into the bushes and raped him.

The police registered a case and said initial medical examination of the survivor confirmed he was raped. The police arrested the accused and booked him under Section 377 of Pakistan Penal Code. The section suggests punishment for not less than two years for any person who voluntarily has carnal intercourse against the order of nature with any man, woman or animal.

At least three such incidents have been reported in the last six months in Khyber-Pakhtunkhwa.  Earlier in April, a 14-year-old boy was raped by two men in Abbottabad.

The boy went to visit his friends in Nawanshehr. He was on his way back home in a pickup when the incident occurred. The driver of the vehicle and his friend, Attique, took him to a cricket stadium and raped him. Similarly, in July, a 15-year-old was gang-raped in Peshawar.

The survivor was raped inside a bakery. He told the police he was working as an assistant for a wagon driver and was waiting for a vehicle on GT Road when a man approached him and told him he was employed at the bakery.

He gave the survivor Rs1,000 as advance payment and took him to the bakery in Ghanta Ghar, Peshawar. The accused said there were several others at the bakery who gang-raped him. At least one of the accused was arrested by the police.