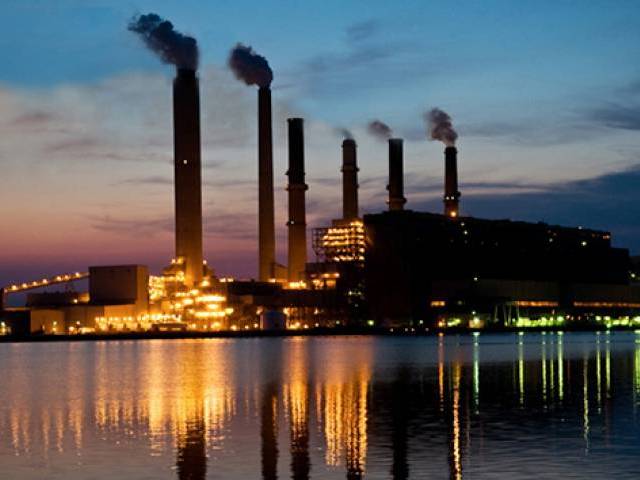 ISLAMABAD: The Ministry of Water and Power is at the forefront of energy conservation activities, besides determining ways to improve the efficiency of energy utilization, officials told The Express Tribune.

The National Energy Conservation Centre (Enercon), under the administrative control of Ministry of Water and Power, is the focal federal agency mandated for initialising and coordination energy conservation activities in various sectors of economy.

In view of the increased importance attached to the subject of energy efficiency and conservation and also to give a proper mandate to carry out these activities, the National Energy Efficiency and Conservation Act 2016 has been recently passed by Parliament.

This Act shall provide a legal basis to enforce necessary measures for efficient use and conservation of energy in the country, in coordination with the relevant provincial departments.

In addition, the following measures were taken by the Ministry of Water and Power:

The government is following the policy of running the most efficient and economical plants on full time basis for generating electricity; the costlier ones are only operated during peak demand, resulting in fuel savings and lower cost of generation.

Rational use of electricity

Guidelines regarding rational usage of electricity have been formulated and circulated by the Ministry of Water and Power for implementation in federal and provincial government offices.

The Ministry of Water and Power recently launched Pakistan’s first energy labeling scheme in coordination with the Ministry of Science and Technology, donor agencies and manufacturers of different electrical appliances. As a result, nearly 100,000 energy-efficient fans with three-star Pakistan energy label will enter the marker this year.

The proposal prepared by the ministry for exemption of duties on import of LED bulbs/lights was approved in the Finance Act, 2016. In order to provide a level-playing field to LED bulb assembling companies and to compete with importers of LED bulbs, exemption/reduction of duties have also been made on imports of components used in LED bulbs in the Act. This measure will reduce the prices of LED lights.

Green public procurement is a policy adopted to ensure that all new buildings to be constructed in the public sector are energy-efficient. For this purpose, necessary amendments are being proposed in relevant provisions of PC-I and PC-II forms in consultation with the Planning, Development and Reform Division keeping in view best practices relating to energy conservation.

Buildings codes were developed, notified and launched by Enercon, Pakistan Engineering Council (PEC) and Ministry of Housing and Works in 2014.

Energy audits of 26 industries and buildings are being launched during the current year, and they will be conducted by qualified consulting/energy auditing firms.

Awareness sessions for energy conservation are being carried out on a regular basis in various chambers of commerce and industries across Pakistan and in different universities and schools. The ministry also launched an effective campaign in the print and electronic media to highlight the importance of energy efficiency and conservation.

Pakistan at risk of chikungunya spurt