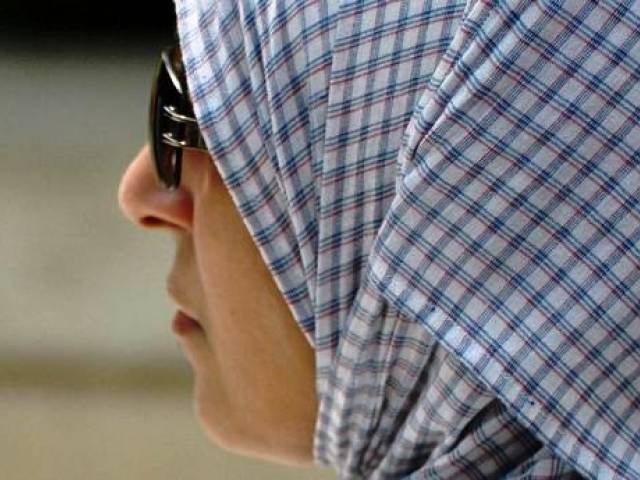 NEW YORK: A weekend attack in which a man set fire to a veiled British woman’s clothing in Manhattan was not likely an Islamophobic attack, police said Wednesday.

The incident took place late Saturday in front of a luxury boutique on 5th Avenue in Midtown Manhattan. The woman, a 35-year-old tourist, said she was walking when she suddenly felt her shirt sleeve on fire.

Police at first said they were investigating a possible hate crime, but backtracked Wednesday, saying she was not likely targeted because of her clothing.

Two similar attacks were carried out against women in the same area Saturday night, police said. Neither woman was Muslim or wearing religious clothing.

Police said the investigation is continuing and no suspects have been arrested.

In August, an imam and his assistant were shot to death on the street near their mosque in the borough of Queens. An investigation into that incident has not yet established that it was an Islamophobic attack.

After the shooting, Mayor Bill de Blasio announced that additional police officers would be deployed to secure mosques and the Muslim community.