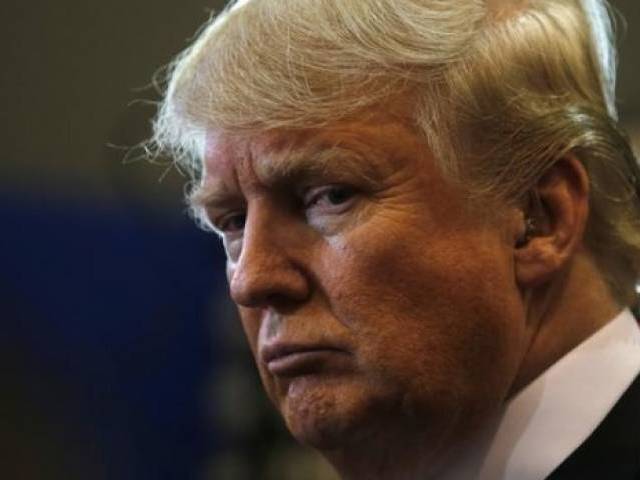 The co-founder of LinkedIn pledged Monday to donate up to $5 million to a crowdfunded charitable campaign for veterans if Republican presidential nominee Donald Trump releases his tax returns.

Reid Hoffman, a founder of the professional social network and Silicon Valley entrepreneur, made the offer to draw attention to a campaign to raise funds for organizations that assist veterans.

Hoffman’s effort comes following a similar pledge made by Trump in 2012 — when the New York billionaire pledged $5 million to charity if President Barack Obama would release “his college records and applications” and his “passport applications and records.”

The Silicon Valley executive said in a blog post he is supporting the effort of Marine Corps veteran Pete Kiernan, who has launched a drive to raise at least $25,000 and pledged that to non-profit groups aiding veterans if Trump releases his tax returns by October 19.

“Given Trump’s vocal support of veterans, I imagine he will recognize the great good that can come from Kiernan’s proposal,” Hoffman wrote on Medium.

“But taking Trump’s own 2012 offer to President Obama into account, I’d like to assist Kiernan in his campaign. If Kiernan’s campaign hits or exceeds its target, I will match the total amount he reaches with a 5x contribution, up to $5 million.”

Trump, unlike most presidential candidates, has declined to release his tax returns, saying he would do so only after the Internal Revenue Service completes its audit.

Democratic White House hopeful Hillary Clinton has said Trump has something to hide in the tax documents, and should “come clean” about his finances.

Hoffman said that Trump’s business interests are “more complex and far-reaching than any other presidential nominee in history.”

He added that “because of how often Donald Trump’s decisions as president could potentially impact his business interests, it has in fact never been more necessary for a candidate to release tax returns than it is for him.”