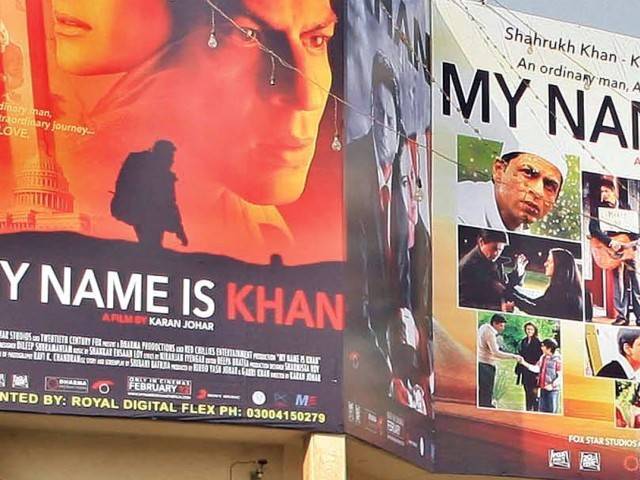 LAHORE: Lahore High Court on Thursday issued notices to the federal government and censor board on a petition seeking a complete ban on exhibition of Indian movies in Pakistan.

The petition was filed by stage comedian Iftikhar Thakur through Advocate Ishtiaq Chaudhry. Thakur sought the ban in wake of recent atrocities by forces in Indian-held Kashmir.

Pemra to crackdown on Indian DTH, channels in Pakistan

Social activist Abdullah Malik filed the application challenging the ban on the movie. Justice Mirza had reserved verdict on June 2.

The applicant said the Sindh High Court had set aside the ban and allowed its exhibition. He said the LHC should also allow the film to be exhibited till the court’s decision was announced.