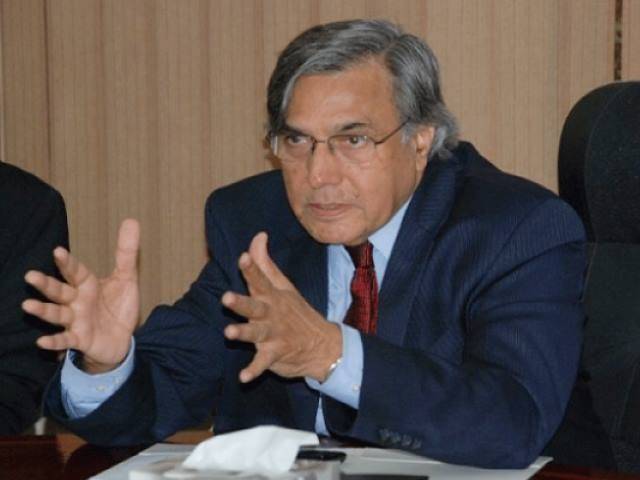 LAHORE: “Rescue workers are among our finest citizens. Over the years, I have witnessed demonstration of unparalleled bravery and professionalism by Rescue 1122 officials. I hope that they continue show heroism and dedication,” said Muhammad Nizamuddin, chairman of the Punjab Higher Education Commission on Thursday. He was addressing the 22nd passing out ceremony of trainee rescuers from the Emergency Services Academy as the chief guest.

Nizamuddin congratulated the 430 graduating rescuers and Arshad Zia for successfully completing their training.

“Rescuers are brave sons of the soil who put their lives at risk to protect lives and properties of others. Trained rescue personnel have proven their mettle during accidents, floods and other disasters,” he said.

Bhukhari said the management of the training institute should be praised for providing free training to rescue workers from other provinces.

Warraich said that he was happy to hear that the chief minister had approved a project for the establishment of modern urban search and rescue teams.

He said 17,000 trained professionals from this training institute spoke of its capability.

Hamza congratulated the graduates on completion of their training and thanked the chief minister for his support to the institute.

“It is a matter of great pride for the institution that the SAARC countries have formally requested to Pakistan to provide disaster management training to their emergency departments.