CPEC projects worth $18b under implementation

CPEC projects worth $18b under implementation 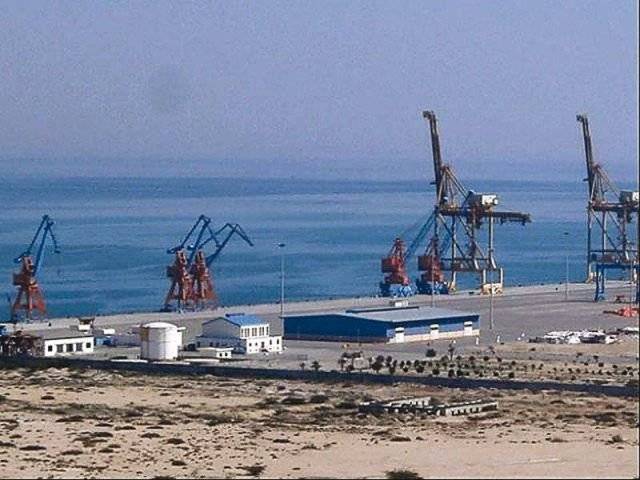 ISLAMABAD: Several projects worth $17 billion under China Pakistan Economic Corridor (CPEC) are in the pipeline and in the advanced stage of approval.

Out of $46 billion to be invested under CPEC initiative in Pakistan, road network, infrastructure and energy projects worth $18 billion are already under full and active implementation phase, stated an official in the Ministry of Planning, Development and Reform.

He added that energy would be available for every sector after completion of the first phase of the initiative. “The early harvest projects under CPEC initiative are moving forward swiftly and first batch including energy and infrastructure projects would be completed by fiscal year 2017-18.”

Work on the western route is progressing satisfactorily while Gwadar Airport and Eastbay Expressway in Gwadar were in advanced stages of approval by Chinese side and will hold the ground-breaking within a couple of months. Work on technical and vocational training institutes of Gwadar was being carried out to make them operational as early as possible.

With the completion of the early harvest energy projects, 10,000 MW would be added in national grid by 2018.