Here's everything you need to know about iPhone 7

Here's everything you need to know about iPhone 7 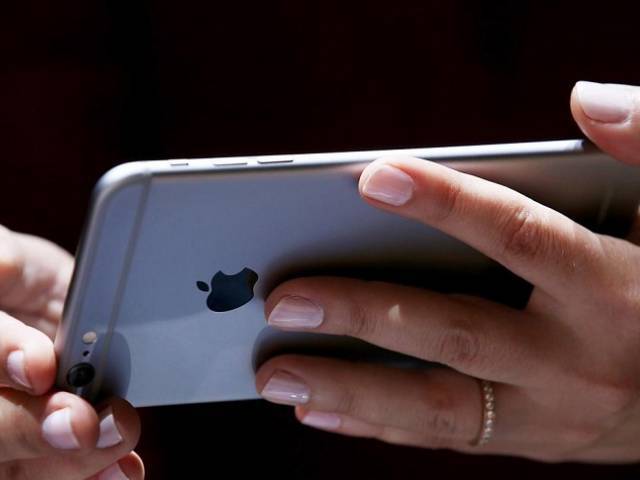 Apple is set to launch the new iPhone 7 and iPhone 7 Plus on Wednesday.

With just two days to the launch, rumors of added features have dominated the news. According to a report by KGI Securities analyst Ming-Chi Kuo, the new iPhone is set to feature a host of new features.

Can Apple put a dent in the world’s 2nd largest market with iPhone 7?

Among them are two new colour options. Apple is expected to retain the rose gold, gold, and silver models but is set to replace its space gray model with a dark black option and introduce a new piano black version. However, due to limited supply, these models might be restricted to higher storage tiers at first. The new iPhone is also set to be powered by the A10 chip giving it a marked speed boost. Apple’s base model is also likely to move from 16GBs to 32GBs in terms of storage and will be joined by a 128GB and a 256GB version as well.

The iPhone is set to have a dual-lens camera comprising of a wide-angle camera and a telephoto camera, both with 12-megapixel sensors, along with features such as optical zoom and light field camera applications that will help create better images.

The iPhone 7 Plus is likely to get a ram upgrade and will have 3GBs of RAM unlike 2GBs in its current device. However, the iPhone 7 is set to retain 2GB RAM.

The camera’s flash will have four LEDs — two warm, two cool allowing it to light up people’s faces more realistically in pictures.

Do not buy a laptop right now unless it has this