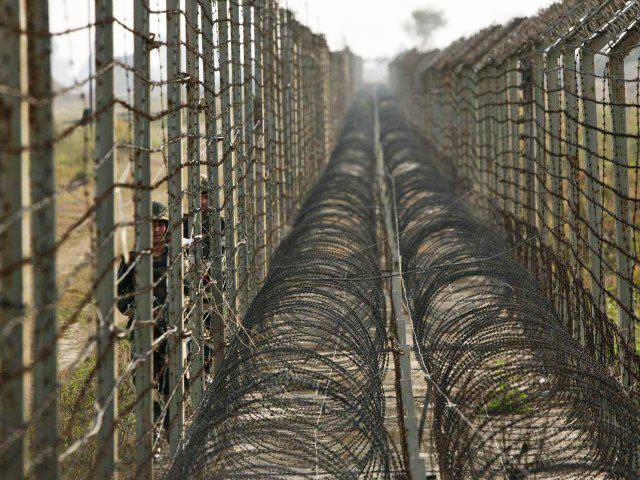 ISLAMABAD: Indian troops on Friday resorted to ‘unprovoked firing’ along the Line of Control (LoC) as tensions continue to simmer between the two nuclear-armed neighbours.

The military’s media wing said the latest incident of Indian firing took place in the Bhimber sector of the Line of Control. “Pakistani troops befittingly responded.  No loss of life reported,” said the Inter-Services Public Relations (ISPR) in a statement.

The Indian troops also resorted to unprovoked firing on August 14. Following the incident, the director general military operations contacted his Indian counterpart through a hotline to record a strong protest over the firing from the Indian side.

The latest skirmishes came at a time when relations between Pakistan and India are strained by the ongoing unrest in Indian Kashmir. Pakistan has strongly denounced what it called grave human rights violations being committed by India in the disputed territory while New Delhi accused Islamabad for stoking unrest in the valley.

On Thursday, Army Chief General Raheel Sharif rebuked Modi’s remarks saying Pakistan will go to any extent to protect its integrity and sovereignty.