The chief justic­e said the court could not issue such a direct­ion to Sattar­
By Our Correspondent
Published: September 3, 2016
Tweet Email 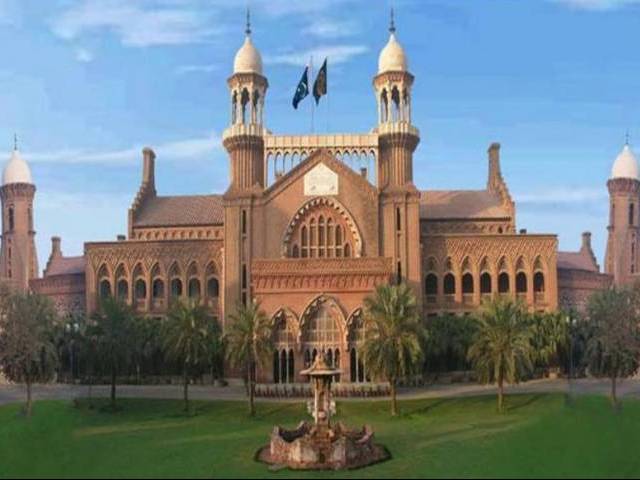 The chief justice said the court could not issue such a direction to Sattar. PHOTO: FILE

The chief justice declared the petition filed by Advocate Abdul Majeed as non-maintainable. Majeed submitted that Sattar had made anti-Pakistan speeches in the past. He said that Sattar had announced his dissociation from the MQM founder after the Rangers arrested him. He said it seemed as if Sattar was deceiving the armed forces and the Pakistani nation by issuing statements about his dissociation from Hussain.

He said that Sattar might have issued this statement to save his skin. He said that MQM leaders would reunite at the end of the ongoing operation in Karachi. If Sattar has really dissociated himself from Hussain, he said, he should say it on oath and submit an affidavit in this regard.

The chief justice said the court could not issue such a direction to Sattar.