“After proper renova­tion, they should make it a museum for the touris­ts,” says CHC member­
By Our Correspondent
Published: September 2, 2016
Tweet Email 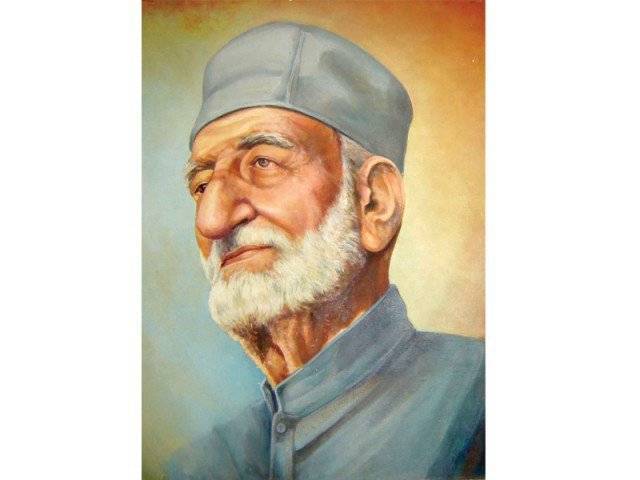 PESHAWAR: The provincial and federal governments have been urged to declare Khan Abdul Ghaffar Khan’s ancestral house as the national heritage site. The request was put forward by Cultural Heritage Council (CHC) during a news conference at Peshawar Press Club on Thursday.

The house is situated in Utmanzai village in Charsadda. CHC General Secretary Shakeel Waheedullah Khan said Bacha Khan’s house, which is more than 200 years old, is in a dilapidated condition. He added the mosque where the Khudai Khidmatgar Movement against the British was initiated, is also in an extremely bad condition.

“The place where a museum should have been built and declared a cultural heritage [has been] neglected by the federal and provincial governments,” Shakeel said. “The house of Bacha Khan has been given on rent for just Rs1 per month.”

Hameed Gul, another member of CHC, said the archaeology department and the cultural directorate should take responsibility of the house. “After proper renovation, they should make it a museum for the tourists,” he added. On the occasion, the speakers pressed the government to protect the heritage sites under the Antiquities Act, 1997 or the council will be compelled to hold a sit-in on GT Road and collect donations from the public to renovate the building.