History, heritage must be protected as right to life: LHC

History, heritage must be protected as right to life: LHC 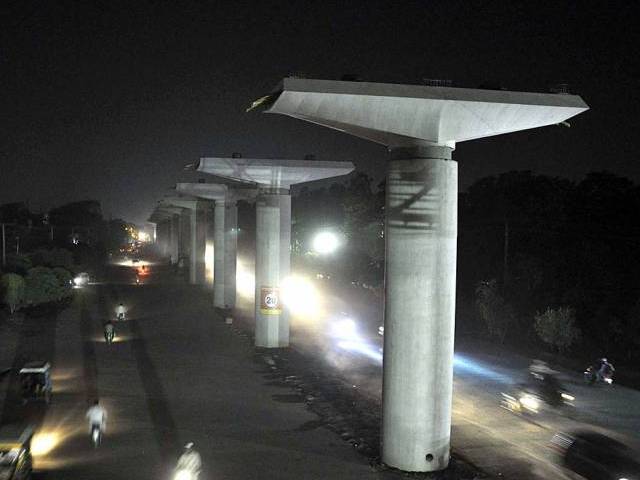 “So the public interest in preserving the monuments far outweighs the interest of persons who shall stand to derive the benefit of travel on Orange Line Metro rail,” Justice Karim writes. PHOTO: APP

LAHORE: Lahore High Court (LHC), which disallowed on Friday construction work for Orange Line Metro Train project near 10 heritage sites, has connected history and heritage with the right to life protected under Article 9 of the Constitution.

The LHC division bench had disallowed construction until after a fresh heritage impact assessment by an independent panel of experts constituted preferably in consultation with the UNESCO.

In his note endorsing the judgement, Justice Shahid Karim, said that values and principles that the Constitution ought to realise were derived in part from the historical experience of people, their traditions and heritage.

“It follows indubitably that life includes the traditions and heritage that persons hold dear.”

Quoting Justice Paul Stevens, a retired associate justice of the Supreme Court of the United States, Justice Karim said, “Life is an activity which is at once the matrix for, and an integration of, a person’s interests.”

He said when people spoke of life, they often meant to describe the experiences that comprised a person’s history.

“And so if life comprises a person’s history, is the history and heritage of a nation not comprised in ‘life’ of a person?” he said.

“If the right protects against the infringement of present and future life of a person, which is not confined to vegetative and animal existence, then does it not grant protection in respect of the history of a person?”

Justice Karim said it was history that connected one to his ancestry and his past. A person must preserve his past in order to sustain his future. That is of the essence of life, he said.

“We are, therefore, in no manner of doubt that history and heritage of a person is comprised in the broad concept of the expression ‘life’ and is protected by Article 9 of the Constitution. That right must be preserved inviolate.

The petitioners have thus cause for concern as their right to life is under threat,” the judge writes.

“That right can only be regulated in accordance with law and cannot be taken away.

Any threat, howsoever remote, to the historical monuments is a threat to life of not only the petitioners but to the collective right of the people as a whole,” Justice Karim said.

He said the Archaeology Department director general was, therefore, under a bounden duty to treat the matter of preserving heritage sites as a matter affecting and impinging the rights of the people of Pakistan, protected by Article 9.

“So the public interest in preserving the monuments far outweighs the interest of persons who shall stand to derive the benefit of travel on Orange Line Metro rail,” Justice Karim writes.