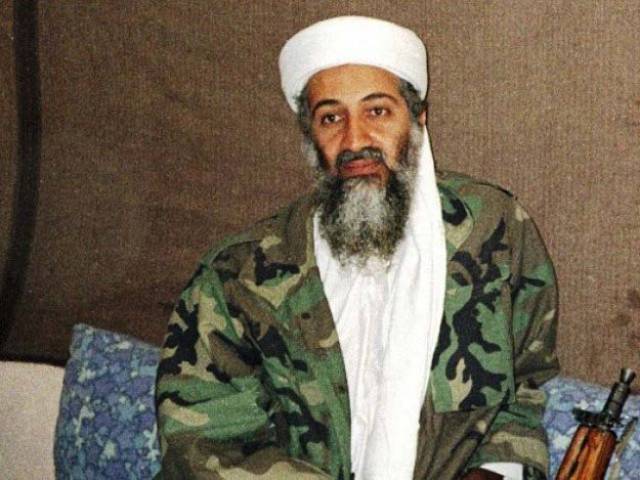 Obama administration had filed a claim against Bissonnette for publishing the book without Pentagon approval PHOTO: REUTERS

WASHINGTON: The Pentagon has dropped a claim against a former Navy SEAL who wrote about his experiences in the US raid that killed Osama bin Laden, after he agreed to forfeit earnings from the book, his lawyer said on Friday.

Matt Bissonnette, who in 2012 published a book about his role in the raid titled “No Easy Day,” has finalised a settlement with the US government, Robert Luskin confirmed to AFP.

Restaurant named after Osama Bin Laden a hit in Rio

“Mr Bissonnette has agreed to pay the United States all of his past and future proceeds from the publication of ‘No Easy Day,'” Department of Justice spokesperson Nicole Navas said earlier in a statement.

Bissonnette will pay the US government some $6.8 million in book royalties and speaking fees, Luskin said.

The Obama administration had filed a claim against Bissonnette for publishing the book without Pentagon approval and violating non-disclosure agreements.

“After the initial accusations of me leaking all that classified stuff… they found nothing,” Bissonnette told the Daily Beast.

“They were just upset with me and wanted to get me one way or another,” he added. “For four years, they looked into every little thing. Now… one signature and it all goes away.”

The US government had been accused of a double standard for targeting Bissonnette after US officials described the Bin Laden raid in great detail to Mark Boal, the screenwriter for “Zero Dark Thirty,” directed by Kathryn Bigelow.

SEALs and other commando units are shrouded in secrecy and, traditionally at least, the special operators have frowned upon talking publicly about past missions.