"No outsiders to investigate in Pakistan"

Another lecturer shot dead in Quetta 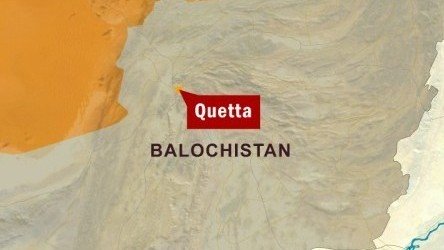 Wali's body was found from his house which was later was sent to the Civil Hospital.

Doctors say Wali sustained serious head injuries though the exact cause of death is not yet known.

Investigations are underway to determine whether this was a case of another target killing in the city. 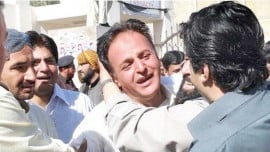 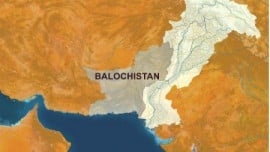