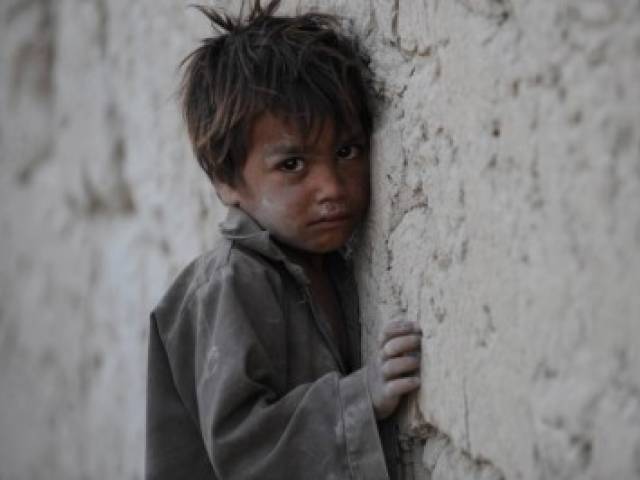 PESHAWAR: Parliamentarians from various political parties pledged their support to address the issue of malnourishment in the province during a briefing on Saturday. This was stated in a press release issued on the same day.

While speaking on the occasion, Food Security and Climate Change Planning Commission’s Dr Mubarik Ali emphasised the implementation of Khyber-Pakhtunkhwa integrated nutrition strategy and the K-P Protection of Breast-Feeding and Child Nutrition Act, 2015. He also stressed on the allocation of adequate resources for nutrition programmes and projects in the budget.

The MPAs present on the occasion highlighted the importance of an integrated approach to respond to the issue of malnourishment in the province. It was recommended that district and sub-district level consultations should be organised by involving the local administration, health officials and civil society so that widespread awareness could be created on the issue. They were of the opinion that women’s health should be prioritised and awareness programmes should be arranged, involving media, lady health workers and community midwives.

“Malnutrition is a serious issue which requires urgent attention,” said K-P Assembly Deputy Speaker Dr Meher Taj Roghani, who was also in attendance. “We will put our best efforts to implement the breast-feeding law.”

She added they will also introduce legislations for mandatory food fortification. “The K-P government is committed to reduce infant and under-five mortality in the province,” she said. “This will be done by addressing malnutrition in the province with support of development partners.”

On the occasion, Micronutrient Initiative Pakistan Director Dr Naseer Nizamani said the situation of malnutrition in Pakistan, particularly K-P, was alarming. He added the country is facing food crisis that is among the worst in the world and has not improved for decades. “This issue needs to be urgently addressed in order to safeguard the country’s development in future and prosperity.”

He maintained nearly half of all the children in Pakistan were malnourished. “This undermines their mental and physical growth, as well as the country’s prospects of progress.”