Sri Lankan Kalpag­e had expres­sed concer­ns over his safety follow­ing an attack by extrem­ists in a cafe last month
By AFP
Published: August 19, 2016
Tweet Email 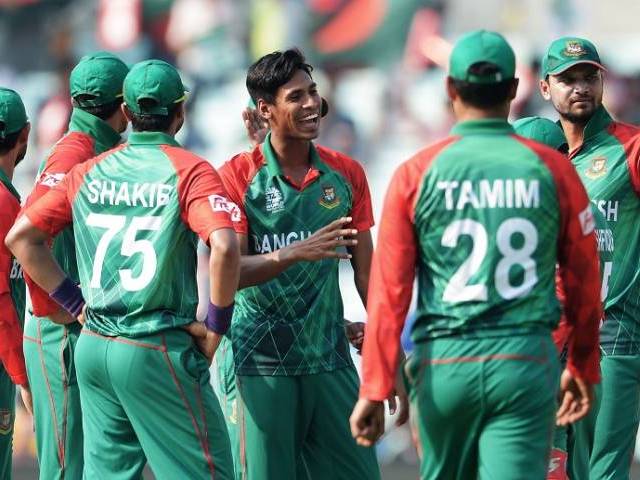 DHAKA, BANGLADESH: Bangladesh cricket authorities said on Friday that they have sacked the national team’s assistant coach Ruwan Kalpage after he failed to report for duty.

The Bangladesh Cricket Board (BCB) had asked Sri Lankan Kalpage to join the national team’s conditioning camp by August 16 ahead of a home series against England.

“We set a deadline for him to join, but he did not respond,” BCB chief executive officer Nizamuddin Chowdhury told AFP.

“Therefore we decided to terminate his contract,” he added.

Kalpage had reportedly expressed concerns over his safety in Bangladesh following an attack by extremists on a Dhaka cafe last month that left 22 people, mostly foreigners, dead.

The country has been reeling from months of gruesome killings of religious minorities and secular activists, with many of the attacks claimed by the Islamic State (IS) group.

Despite terrorist attack, Bangladesh hopes England tour will go ahead

Kalpage joined Bangladesh as assistant coach on a two-year contract in August 2014 and was earlier this year given an extension until the 2019 World Cup.