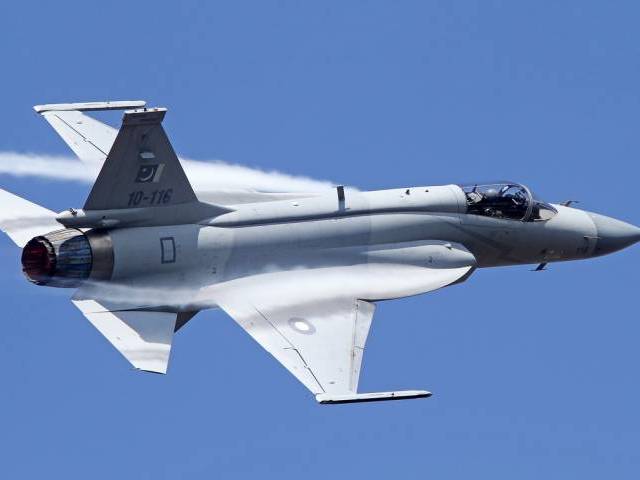 Use of the images of Pakistani fighter jet in an Indian promotional video has caused embarrassment to a lot of Indians.

The advertisement was run by the Indian ministry of culture as a special promotion on the occasion of India’s upcoming 70th Independence Day, BBC Urdu quoted Hindustan Times.

When the people pointed out on social media that the two fighter jets depicted in the video were Pakistani JF-17 Thunder, the ministry removed the 1:40 minute video.

The JF-17 Thunder is a lightweight, single-engine combat aircraft developed jointly by the Pakistan Aeronautical Complex and China’s Chengdu Aircraft Corporation. The plane can be used for aerial reconnaissance, ground attack and aircraft interception.