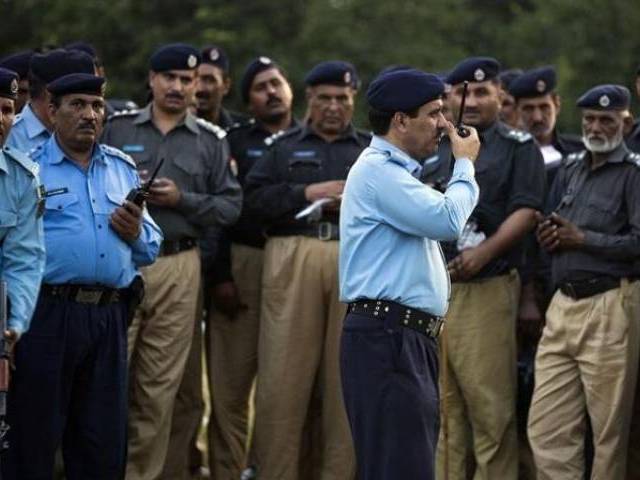 QUETTA: Three militants were killed in an exchange of gunfire with security officials in the Hazar Ganji area of Quetta on Saturday.

A Frontier Corps spokesman said paramilitary soldiers were carrying out a search operation in Hazar Ganji on the outskirts of Quetta when terrorists opened fire. In retaliation, the FC troops killed three terrorists, while two FC men sustained injuries in a grenade attack.

Rescue workers reached the site and helped move the bodies to Civil Hospital where they remained unidentified.

‘Quetta martyrs have set an example of humanity’