So how do you churn out whizze­s at home and in school? Here is the lowdow­n
By Batool Kazim
Published: August 13, 2016
Tweet Email 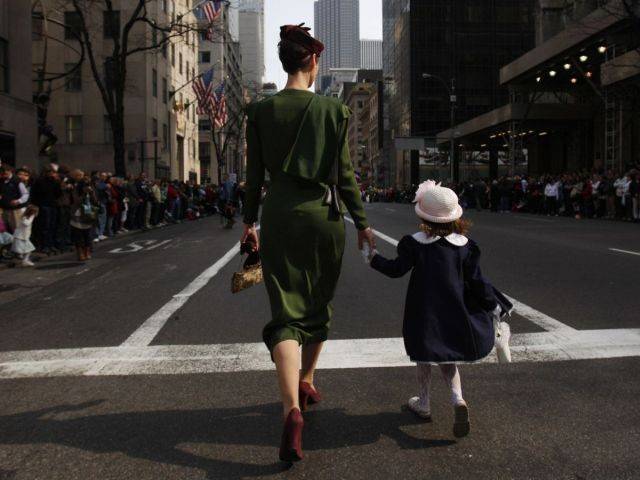 So how do you churn out whizzes at home and in school? Here is the lowdown. PHOTO: REUTERS

In this distracting era of technology, it has become but a challenge to raise smart and intellectual children, little Einsteins if you’d rather, those who go above and beyond the realm of grades and marks and become coherent, contributing and responsible members of society. That said, even the scientific and academic society straddles the fence when it comes to defining intelligence; is it genetic or is intelligence reflected in IQ, EQ, executive functioning and academic excellence.

This veritable academic warzone resounds with the classic nature versus nurture debate. Even though we may yet have to reach a unanimous consensus, there is no arguing the fact that adopting a right approach to parenting, and shelling out extra on your child’s development, both in terms of money and time, has a huge impact on their brain development. Funny and ironic enough, the ‘smart’ fever that has gripped our society is only limited to competiveness right from securing a placement at one of the elite schools for our preschoolers and extends all the way to their enrollment in university. During this time we unwittingly dull out our own child’s penchant for discovery, an innate intuitive maturity of sorts, in our crusade to mold them to fit the system which has been rendered obsolete due to changing and digitally driven landscape of learning and education.

Even whilst they are in the womb, the baby’s brain has roughly 10 billion cells that allow them to understand, recognise sounds and touch, dream and form memories. From birth to typically up to 10 months of age, there is rapid development of synapses as these brain cells connect and trillion more are formed. The more complex the connections are, the smarter the baby. This rapid firing of neurons comes from stimulation of the senses, both inside the womb and post natal. You can start as early as the second trimester of pregnancy to help spur baby’s brain development. Sing to them and you will find that they respond to the lullabies both inside and out. Reading aloud, solving complex math problems aloud, and eating foods rich in iodine, folate, iron, and vitamin E, such as fish, spinach, eggs and nuts, all contribute towards jump-starting your baby’s brain.

There’s a genuine minefield of information that lends credence to the notion that breast feeding babies is associated with better development of cognitive functions. For instance, difference in composition in natural and formula milk has been credited with better visual acuity in breast fed babies in comparison to their formula fed counterparts. Similarly, breastfed babies have scored higher in mathematics, reading and writing. Breast fed babies also scored higher on IQ tests and had better growth of the white matter.

Transport yourself to a village (not literally!) or pretend it’s 1820 but let your children grow up with minimum interruption from TVs, tablets and mobile phones. Sure it looks very enticing to prop your kid in front of the television for a while and you can get your kitchen squeaky clean, but fast moving frames (as many as 30/minute), subliminal messages and a menagerie of audio visual cues impair cognitive skills and waste away precious brain development times that are best spent being on all fours and exploring the surroundings. Although babies cannot make sense of the colourful but bizarre pictures and sound on the TV and it takes two years until they associate real world meaning to it, lasting negative impact include poor short term memory, poor reading skills and a fleeting focus to tasks at hand.

Mommy tips: How to raise a mini activist

Babies are global citizens and up to 10 months of age, they can understand all languages. This is how they fit in where they are born but after 10 months, they develop vocabulary for their native language. Talking to babies helps with speech development, literally putting words in their mouth while they learn to mimic and understand your facial expressions and associate meaning to it. Babies who participate in early learning groups or attend stay-and-play have been seen to learn to talk and read earlier than their peers. Talking through daily activities allows them to learn things about their surrounding that are not taught in schools and allows them to develop a knowledge base.

Did you know that you can start reading to babies as young as three months? Invest in colourful, pop up, or cloth books and allow your child to experience textures, listen to sounds you make whilst reading to them, and become a booklover in general! One-on-one reading is a key predictor of school success in children and later on allows them to apply this knowledge to different areas and strengthens their critical thinking in the process.