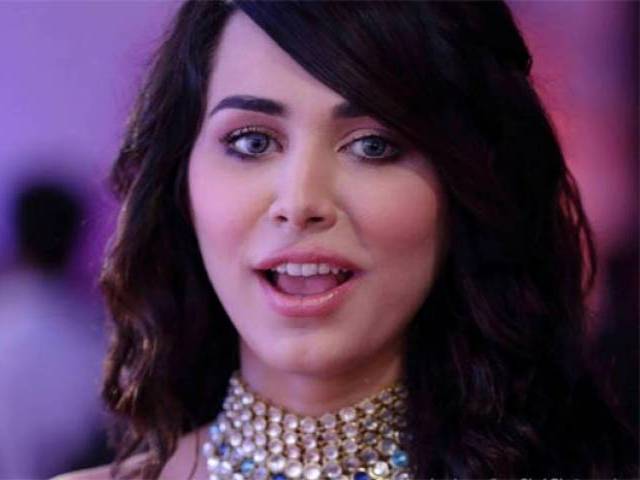 ISLAMABAD: The country’s security czar claimed on Friday that the Pakistan Peoples Party (PPP) had offered to distance itself from the Pakistan Tehreek-e-Insaf (PTI) and cooperate with the government in exchange for quashing the cases against model Ayyan Ali and former federal minister Dr Asim Hussain.

Ayyan is facing money laundering charges while Dr Asim is in custody on charges of terror financing and treating terrorists at his medical facility, Dr Ziauddin University Hospital.

Interior Minister Chaudhry Nisar Ali Khan claimed that two months ago “a responsible person from the PPP” contacted him and suggested two confidence building measures (CBMs) for collaborating with the government and for distancing itself from the PTI.

“These CBMs included withdrawing cases against supermodel Ayyan Ali and granting Dr Asim bail,” he said, adding that he knew that the air-tickets of Ayyan Ali, PPP Co-Chairperson Asif Ali Zardari and party chairman Bilawal Bhutto are taken from the same account.

“There is a party (PPP) which has vowed to target me. The leaders of opposition are generally against the government but they are against me,” Nisar said at a news conference on Friday.

According to Nisar, the PPP leaders are against him because he has defended the security agencies, lambasted India and has refused to become an accomplice in corruption.

“Second, my statement against India also infuriates them as there is nexus between them and India and there are people whose interests are attached with India.

“Third, it is also my responsibility not to become an accomplice of those who commit corruption. This is another reason of irritating them and hence every day there comes a statement against me,” he said.

Hitting out at both Shah and Aitzaz, Nisar said he did not ask as to how a ‘meter reader’ reached this position or how the LPG quota was awarded to ‘someone’ during Benazir Bhutto’s regime.

He claimed that many persons had got flats on the Constitutional Avenue and asked the chief justice to look into this affair. “There are some ‘big shots’ who have got these flats free of charge and there is a record of all these affairs,” he said.

Chaudhry Nisar challenged the PPP leadership to hold a public debate with him on the media and let a jury of journalists decide who is right and who is wrong.

He noted that in the National Action Plan (NAP) against terrorism there are only four points which came under the purview of the interior ministry and progress was made on these points on a fast pace.

“Meanwhile, there are 10 points of the NAP which are related to the provinces,” he said, adding that as the interior minister he coordinated on headway on the NAP.  According to Nisar, the other points are related to Ministry of States and Frontier Regions, Ministry of Religious Affairs, and Information Technology.

“The NAP is a concept and it is not magic switch that could make things happen at the push of a button. For the past 14 years, the war against terrorism is being fought and no one attempted to block the CNICs or passports.

“No one attempted to scan the foreigners who are living in Islamabad. It is our government which initiated these tasks,” he said, adding that terror incidents had dropped to a quarter.

Nisar said across the border, our enemies are planning against us. “When there is talk of foreign nexus then someone from our ranks get perturbed,” he said.

Referring to some speeches in the National Assembly after the last week’s Quetta blast, he said no one dared to talk against Research and Analysis Wing (RAW) while standing in the Indian lower house.

“Momentum has developed in the fight against the terrorism and the terrorists are on the run now,” he said, forcing terrorists to look for soft targets to demoralise the nation.

He said as the interior minister his work is to share intelligence. He said 20,000 intelligence operations were conducted in the country during the past two years which preempted 1000 incidents.

The interior minister claimed that the re-verification exercise of the CNICs was going on successfully and in just one month and 10 days, 30,000 foreigners had been identified and their CNICs had been blocked.

Already, Nisar said, 31.2 million CNICs have been verified which is one fourth of the total CNICs while a total of 105 million CNICs would be examined during the ongoing exercise.

Responding to statements of Indian Home Minister Rajnath Singh, he said it was totally wrong that he did not attend the luncheon hosted in honour of Saarc interior ministers.

He said the government fulfilled all etiquette as the host country of Saarc Interior Ministers Conference and arranged helicopters for the interior ministers, as part of the diplomatic protocol extended to heads of states. “If they (India) did not fulfill their etiquette then I am not responsible for it,” he added.

Nisar said he was equally responsible for reacting if anyone attempted to disgrace the country.

He pointed out that as per their request the Indian side was allowed 15 minutes for talking — although there was no precedent for such speech in these kinds of conferences. “If a country talks then the other country also has the right to respond,” he added.

Nisar said the Indian home minister may now counter his statement but the fact remains that he left the country after the break and talked about this issue in his country’s upper house.

“I wish he (Singh) had responded over here instead to talking about it in the Rajya Sabha.

“Now they say that Pakistan has not learnt its lesson. I ask them what lesson Pakistan should learn. It’s they who have closed the doors of dialogue. India is occupying Kashmir and operation in Kashmir by India is not acceptable to any Pakistani,” he said.

“The PPP has tried very hard to play a responsible and unifying role both inside and outside parliament, but it seems that the interior minister is looking to fan political fires and make dangerous attempts to divert public attention from the real issues at hand,” she said in a statement.