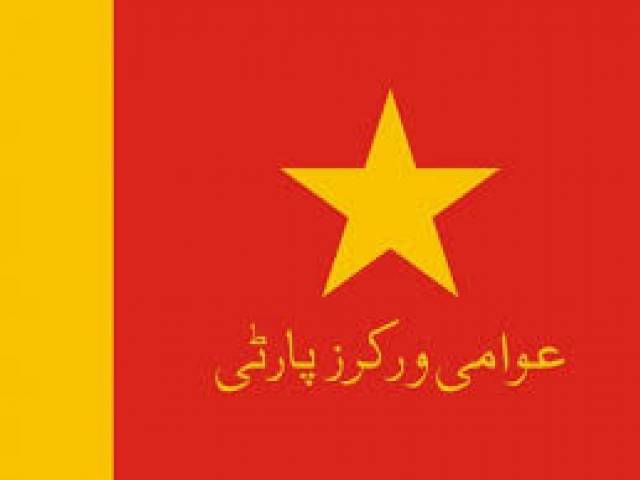 GILGIT: Akhun Bhai, a left-wing activist, will replace Awami Workers Party leader Baba Jan and contest by-polls in Hunza. The polls have been scheduled to be held in August.

The decision to nominate Akhun was taken after an election tribunal, earlier this week, upheld a decision of returning officer, who recently disqualified Jan for contesting the elections as he had been serving a life term.

“Akhun Bhai will be the new candidate for the by-elections,” Awami Workers Party (AWP) Spokesperson Inayat Abdali told The Express Tribune on Thursday.

Akhun, a resident of Gojal, has been associated with AWP since 1990. He gave up teaching in 2015 and decided to enter politics after he was barred from running election campaign for Jan.

“There was an impression that AWP will not contest polls after Baba Jan’s disqualification but we are [supporting]Akhun Bhai [and will] resist the nefarious designs of rich,” Abdali said.

The by-polls in Hunza GBLA-6 will be held on August 29. The polls are said to be important because Hunza is a gateway to China-Pakistan Economic Project.

“It is also important because the election is being contested by Pakistan Peoples Party and Pakistan Muslim League-Nawaz with support from their main leadership,” an observer said.

PML-N candidate Saleem Khan is backed by his father Mir Ghazanfar and mother Rani Atiqa.  Mir Ghazanfar is G-B Governor, while Atiqa is a lawmaker in G-B Assembly.

Rights activist Asma Jahangir met Baba Jan and other inmates in jail and vowed to support them.

“They are political prisoners and did not deserve a life sentence,” Asma told the media in Gilgit this week. “We will fight their cases in any court of law to ensure they get justice.”

An anti-terrorism court sentenced Jan and 11 others to life imprisonment for setting government property on fire during riots that erupted in 2011 in Hunza. The riots broke out after a father and son were allegedly killed by police.