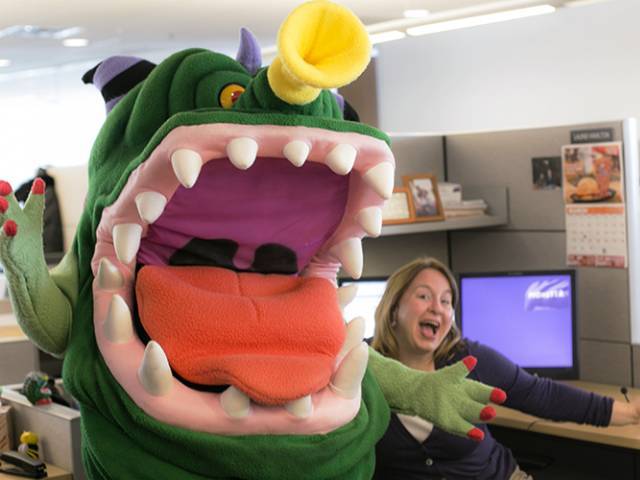 Monster is known primarily for its mid-level jobs listings and its database of job-seekers' resumes. PHOTO: MONSTER>COM

Randstad, the world’s second-largest staffing company, said on Tuesday it planned to acquire Monster Worldwide, the dotcom-era survivor that owns Monsterboard and Jobs.com, for $429 million in cash and assumed debt.

For Randstad, which has struggled to grow in the United States, the deal would fit into a series of acquisitions to expand into online recruiting.

Randstad is bidding $3.40 in cash per Monster share, a 23 per cent premium to Monster’s closing price Monday. The stock was up 3.5 per cent at $26.17 at mid-afternoon on Tuesday.

The bid follows Randstad’s $100 million purchase of US startup RiseSmart in September.

Though Randstad has grown to rival global No 1 Adecco in market capitalization, it trails US market leader Manpower in North America.

Microsoft unveils plan to buy LinkedIn for $26.2b

Although Adecco and Manpower are Randstad’s traditional rivals, the Monster acquisition appears calculated to counter a different sort of competitor: LinkedIn, which was recently acquired by Microsoft.

Ranstad Chief Executive Jacques van den Broek said that in addition to its strong US name recognition, Monster would bring a new technology platform and mobile phone presence to the Dutch-based company.

Monster is known primarily for its mid-level jobs listings and its database of job-seekers’ resumes.

Shares in Randstad slipped 3 per cent after the announcement of the deal. They ended 0.76 per cent higher at 39.76 euros.

In July, Ranstad reported second-quarter earnings before interest, taxation and amortization of 240 million euros ($264 million), up from 215 million euros in the year-ago period. However, its shares have suffered recently on concerns that Britain’s vote to leave the European Union will hurt profits.