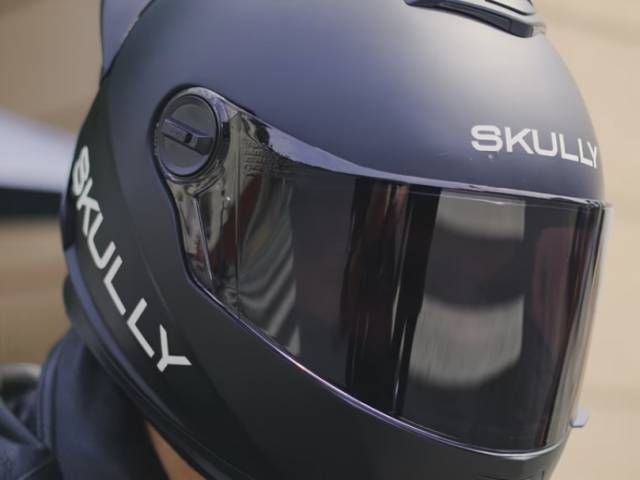 Days after the news broke out that Skully, the next-generation motorcycle helmet company, has been shut down and the product is unlikely to hit the streets, a lawsuit was filed in San Francisco, claiming that the founders had spent the money raised through Kickstarter campaign on sports cars and strip clubs.

The startup came into limelight after it introduced its product, Skully, an augmented reality motorcycle helmet that put GPS, rear mirror view and speed readouts into a transparent display on the visor.

However, it seems that the product is not going to see the light of day. Following the departure of CEO and co-founder Marcus Weller, TechCrunch on July 26 reported that the firm has shut down operations.

The startup was able to raise more than $14 million from investors and crowdfunding campaign backers and was supposed to deliver 3,000+ helmets to customers through this summer.

Now, a former employee of Skully, Isabelle Faithhauer, has accused founders Marcus and Mitchell Weller of spending the investment raised through its crowdfunding campaign on lavish lifestyles.

Besides fancy cars and motorcycles including Lamborghini, Audi R8 and Dodge Vipers, the company was also paying for apartments all over San Francisco’s Bay Area. Although the apartments were used by the Wellers and their family, Faithhauer claims that she was made to file it under ‘corporate housing’. Even the “personal grocery bills of Marcus Weller and Mitchell Weller expensed to Skully through Skully’s Amex card,” she claimed.

“In Fall 2015, Marcus Weller and Mitchell Weller booked a non-refundable trip to Bermuda. Marcus Weller was not pleased with Bermuda, so he booked on 24 hours notice a flight to Hawaii, first class, at Skully’s expense,” Faithhauer added.

The company has not yet responded to the charges. Responding to the news that Skully is not going to produce its motorcycle helmet, the company told The Next Web it was “working through the complexities of an emerging-growth startup reality”.

The article originally appeared on The Next Web