The compan­y comple­ted a pilot roll out of 125 rural public wifi hotspo­ts in a tie-up with state-run intern­et provid­er
By Nivedita Bhattacharjee
Published: August 8, 2016 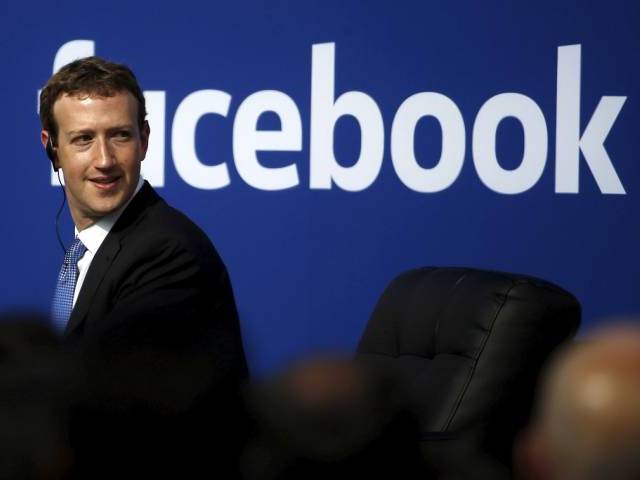 The program is set to be rolled out commercially soon, the Economic Times reported today, though Facebook did not confirm that with Tech in Asia.

Called Express Wi-Fi, it’s in sync with Mark Zuckerberg’s plans to bring the internet to all. The company had tried to launch its free internet plan in the country some time back, but the government shut it down, saying it was flouting the principles of net neutrality.

“We are currently in the early stages of testing Express Wi-Fi with multiple local ISP partners. As our partners prove the economic model is sustainable, we will work with them to scale the project,” a Facebook spokesperson said in an email.

The company has completed a pilot roll out of 125 rural public wifi hotspots in a tie-up with the state-run internet provider, the Economic Times said.

India is a key market for global giants like Google and Facebook, and both are going out on a limb to ready the market for its next billion users. Earlier this year Google decided to offer free wifi at crowded Indian railway stations.

If successful, Facebook’s wifi project has the potential to harness a huge user base – India currently has 462 million people using the net, but has the lowest average connection speed among Asian countries surveyed for an Akamai Technologies report