Bad omens for the Olympics

Bad omens for the Olympics

Disapp­ointin­gly, the Rio Games have been besmir­ched in variou­s contro­versie­s for the past many months­
By Editorial
Published: August 5, 2016
Tweet Email 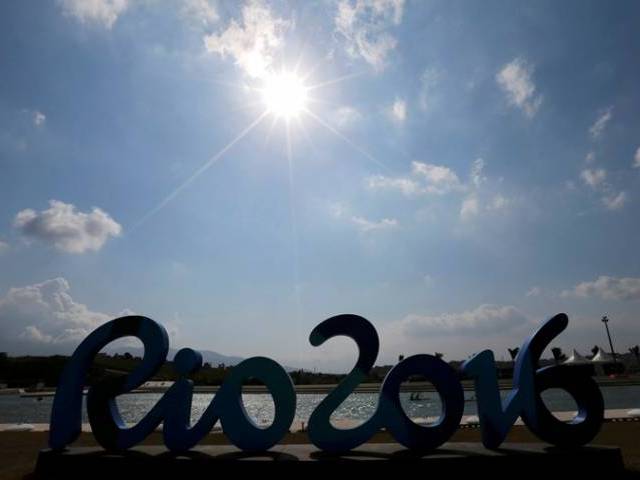 Athletes from around the world will congregate at the Brazilian city of Rio de Janeiro today as the 2016 summer Olympics kick off with some 200 countries competing in the sporting extravaganza.

Disappointingly, instead of the attention being focused on the best athletes in the world showing off their skills, the Rio Games have been besmirched in various controversies for the past many months. The organisers have been caught up in a race against time with there being complaints about poor facilities for the athletes staying at the Olympics village. In addition, the threat of the outbreak of the Zika virus has also cast a shadow on the Games besides worries over contamination of water for the various aquatic sports. Most worryingly, just prior to the start of the Games, a mega scandal surrounding Russian athletes had surfaced, exposing the widespread use of illegal performance-enhancing substances by them.

Rio though still remains confident of pulling off a spectacular show and overcoming the various adversities it has been facing. In Pakistan, unfortunately, the Games aren’t expected to draw much interest as the country is sending its smallest-ever contingent to the mega event, with only seven athletes representing the country at the mega event. For the sixth-most populous country in the world with a rich sporting history, this is abysmal. Since the 2012 London Olympics, the two main sporting bodies in the country, the Pakistan Sports Board (PSB) and the Pakistan Olympics Association (POA) have remained on the warpath. Their struggle for power has hurt athletes and smaller federations. The failure of the hockey team to secure a berth at the Games for the first time accentuates the sorry tale of affairs. While the PSB and POA officials have grappled for power, they are all ready to board the flight to Rio, with officials outnumbering the athletes representing the country. It will be a sorry sight indeed to see just seven athletes and 15 officials representing a nation of 200 million at the world’s biggest sporting event.