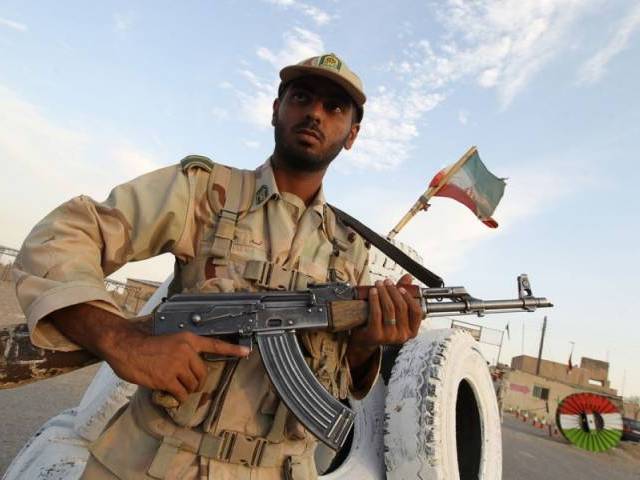 ISLAMABAD: Iran is deporting 20,000 to 26,000 illegal Pakistani immigrants every year, a senior official of Federal Investigation Agency (FIA) has said.

“Iran had deported more than 26,000 illegal immigrants of Pakistani origin after a brief detention. All of them were intending to reach Europe via Iran, Turkey and Greek, with the help of human smugglers,” the official said.

Confirming the information, an assistant commissioner of Balochistan’s city of Taftan said such deportation has “become a normal exercise for us”, adding that every day a large number of Pakistanis are being deported.

Capt (retd) Meharullah Badeni told The Express Tribune that on average five to 100 illegal immigrants are handed over to our authorities by Iranian security guards almost daily. “On August 1, we received 156 Pakistani citizens who had sneaked into Iranian territory illegally from different bordering areas.”

Most of these people cross from Mashkail, a bordering district of Balochistan during night, Badini says. He added that many illegal immigrants had lost their lives while attempting to enter into the neighbouring country in the recent past.

Commenting on the matter, a local journalist said the recently these illegal immigrants were shot dead by the Iranian Border Guards without any warning as soon as they violated the Pak-Iran boundary.

Sultan, an assistant director of FIA, told The Express Tribune that the Iranian border guards never let these illegal immigrants spread who cross borders during night.

Iran and Pakistan have been discussing the issue of illegal immigrants but the situation remained unchanged, Sultan who also attended one of the meetings, regretted.

The FIA has also arrested over 5,000 people from different bordering areas of Balochistan last year to foil their attempted move to slip into Iran through human smugglers, he added.

The killing of another Pakistani Zubair Ahmed, 25, on August 1 inside the Iranian territory by the border guards, was also treated as a routine matter by the officials after they received his body by the authorities of the other side at Taftan Gate later in the evening.

Zubair, hailing from Gujranwala had entered into the Iranian territory around afternoon from Mashkhail, the assistant director said.