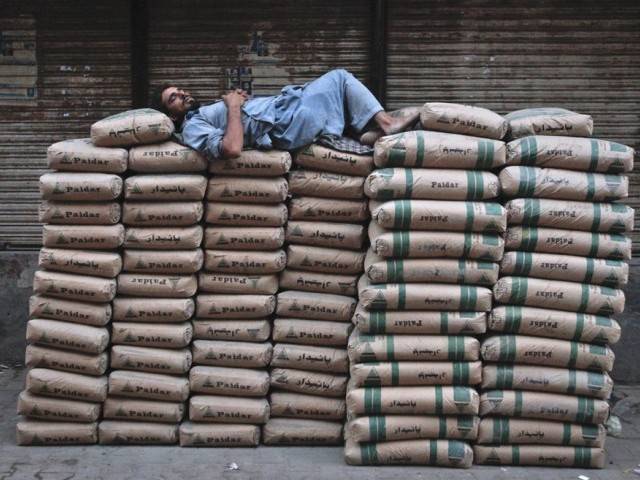 CDA has informed SC a challan for Rs420 million against it has been prepared for illegally operating at Margalla Hills. PHOTO: REUTERS

ISLAMABAD: The capital’s civic agency has informed the Supreme Court that the lease of a cement factory has been cancelled and a challan for Rs420 million against it has been prepared for illegally operating at Margalla Hills.

The Capital Development Authority (CDA) has submitted a report to the apex court on a suo motu case regarding illegal activities at the Margalla Hills National Park areas.

The report says that the challan has been submitted to a special magistrate of the civic agency for the prosecution of a case fixed for hearing on August 22.

The CDA has also informed Rawalpindi’s chief inspector explosives that mining lease of Fecto Cement Company has been cancelled. The inspector has been requested to ask the company to remove the explosives that are dumped in the park area.

The report further stated that the CDA has also informed Islamabad’s senior superintendent of police to take action against the violators.

The report says that after the expiry of the 30-year lease, the director, Industries and Mineral Development of the Islamabad Capital Territory on June 7, 2012 extended lease for limestone mining to the cement company for 18 years.

However, the additional director, forest, raised an objection to the extension given by the director minerals as against violation of the various laws.

The report further says that the stay order in favour of the cement factory is still pending in the Islamabad High Court.

The civic body further informed the court that it has also removed five more stone crushing units installed in Rawalpindi district area but very close to the park boundary.

Too many cooks: Body formed to identify health issues in capital