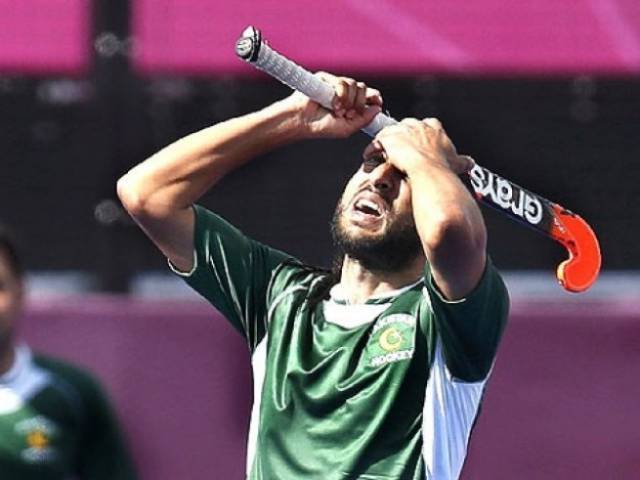 Sorry to break it to you, but we don’t even have 24 athletes going to the Rio Olympics 2016.

A nation that once prided itself on producing the world’s best hockey talent hasn’t even qualified in the sport for the first time since its maiden appearance in 1948 London Games.

Depleted Pakistan make up the numbers in Rio Olympics

Pakistan is sending the smallest-ever national Olympics contingent to Rio de Janeiro this summer. Talking to APP, a Pakistan Olympic Association (POA) official said that a 24-member contingent will represent the country in Rio Olympics, which are scheduled to begin on August 5 and conclude on August 21. “The 24-member Pakistan contingent will include seven athletes and 17 officials,” he said.

To make matters worse, for the first time in history, Pakistan’s hockey team will not feature in the mega event as they failed to qualify for the event.

The athletes to chip in the Olympics include swimmers Lianna Swan and Haris Bandey, who are both based abroad, as well as judoka Shah Hussain Shah, shooters Ghulam Mustafa and Minhal Sohail, and sprinters Mehboob Ali and Najma Parveen. They mainly qualified for the tournament through either wildcard or continental quota system.

In Olympics, wildcards are offered to countries whose athletes fail to meet the qualification standards.

No officials of Pakistan Sports Board and POA were available for comment on the matter.