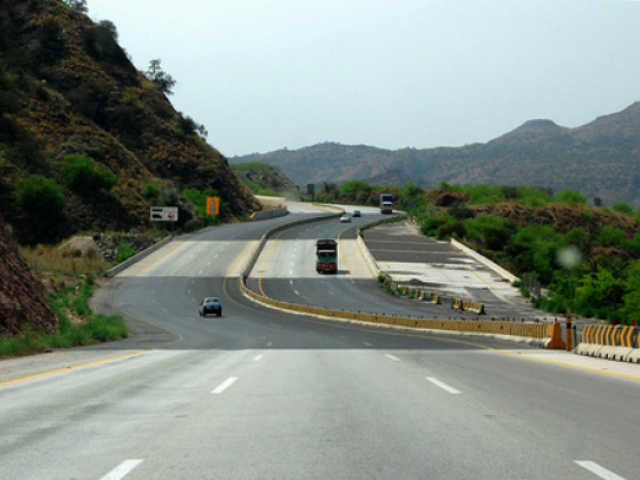 The 296-km stretch is the last missing link on the Karachi-Lahore motorway on which construction work has yet to be started. The government has decided to offer this section on the ‘build-operate-transfer’ (BOT) basis to national or international construction companies through an open bidding process.

The National Highway Authority is all set to brief Prime Minister Nawaz Sharif about the bidding process.

NHA spokesman Kashif Zaman told The Express Tribune that a detailed presentation will be given to the PM regarding the need and importance of awarding the contract through BOT.

“After getting his approval, tenders will be advertised in leading newspapers and hopefully within a month the process of awarding the contract will be completed,” he said.

Zaman said the government does not have enough resources to construct this section. “Therefore, the NHA has decided to offer this section on the BOT basis to national or international construction companies through an open bidding process.”