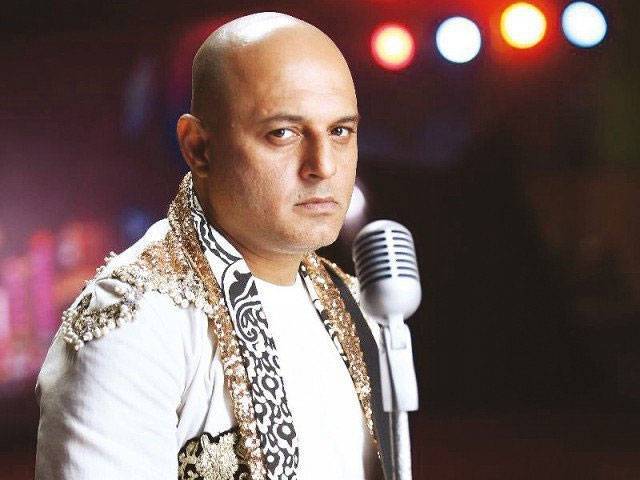 Turns out Ali is really upset with the newer lot. PHOTO: FILE

Turns out Ali Azmat has a lot to say about young Pakistani musicians. A leaked video of the former Junoon member has surfaced in which he is seen criticising the younger lot and, let’s just say, he seems quite unhappy.

He then goes on to take a dig at singers who have ventured into acting. “Do mahinay ganay nahi banay toh dramay mein aa gaye. Hit ho gaye. Dramay mein hit ho gaye toh star ban gaye [You can’t make music for a couple of months, do a TV serial instead. It becomes a hit and you become a star. That’s not how it works.]”

I used to carry a weapon and even used it several times: Ali Azmat

Ali is also seen taking a jab at Umair Jaswal when a person sitting with him points out that Sami Meri Vaar was a big hit.. “Is Sami Meri Vaar his own song? It’s a folk song. They made random changes to it and turned it into a mess.”

The Na Re Na singer is then reminded that this is how the industry works, but responds saying that he’d rather stay out of it if such is the case.