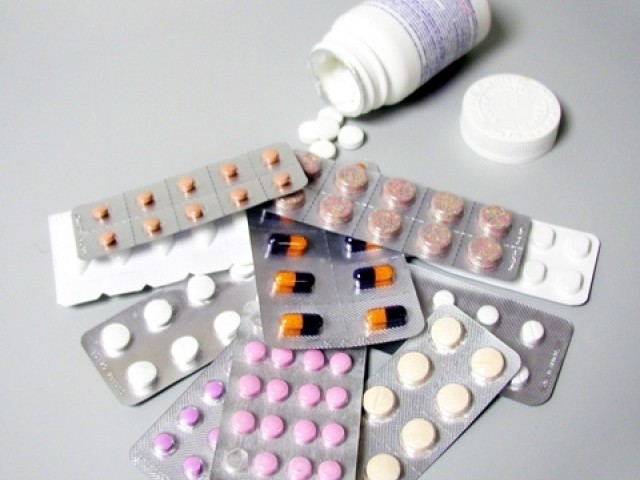 Supreme Appellate Court took notice of the sale of spurious drugs in Gilgit-Baltistan (G-B), the regional health department is looking into the possibility of setting up a drug testing laboratory for the province.

GILGIT: After the Supreme Appellate Court took notice of the sale of spurious drugs in Gilgit-Baltistan (G-B), the regional health department is looking into the possibility of setting up a drug testing laboratory for the province.

“We are consulting with the National Institute of Health. If the option proves viable, a laboratory will be set up in Gilgit,” said an official not wanting to be recognised as he was not authorised to speak to the media.

The official said that after the feasibility study is completed, a formal proposal will be prepared and submitted for approval to the regional government.

“Lack of funds with the Gilgit-Baltistan Health Department is one of the reasons why a laboratory has not been established in the region yet,” he said.

He added that the facility would allow for suspected dubious drugs to be tested and destroyed if proved substandard.

According to insiders in the health department, sales of spurious drugs in the region have been on the rise for the past few years and some drug suppliers are also involved in the practice.

These suppliers, an insider said, submit the lowest rates in hospital tenders, ensuring that they win the bid.

“After obtaining the tender, they go to manufacturers and negotiate rates. The result is that they end up ordering substandard medicine,” the source said, adding that the technical staff cannot do much to curtail the practice as it is ill-equipped.

Gilgit-Baltistan has only one drug inspector to look after a vast area comprising seven districts with a population of over 1.3 million.

After establishing a laboratory, the technical staff of the hospitals in the region will have the option of testing suspect drugs and will only accept drugs that meet established international standards, the official added.