Childr­en enrolm­ent is on the rise due to summer vacati­ons
By APP
Published: July 18, 2016
Tweet Email 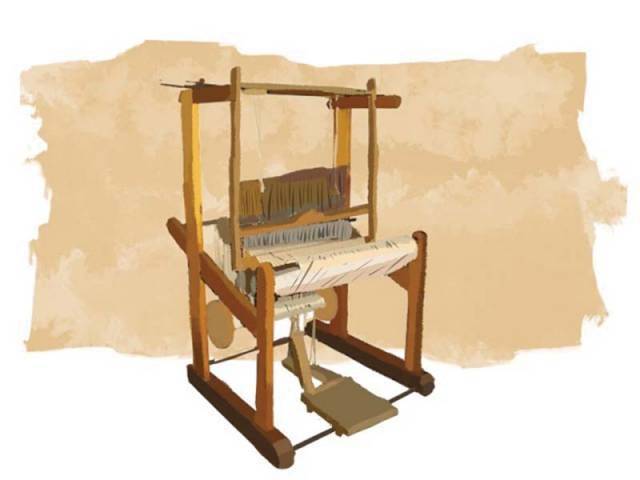 Children enrolment is on the rise due to summer vacations.

ISLAMABAD: Vocational training centres in the twin cities are witnessing a sharp increase in enrolments due to the summer vacations at schools and colleges.

Various vocational centres of the twin cities have started summer camps offering a variety of courses for children who are currently on a two-and-half month long summer vacation from schools.

Due to the hot weather all academic institutes remained closed from the first week of June to mid-August.

The trend of summer classes is on the rise, apart from government-run welfare centres, private centres have also announced language, computer, and vocational courses for girls; including stitching, cooking, baking, painting, and embroidery.

Zeeshan Azhar, a father of three, said that those courses were useful and engaged children in healthy activities rather than wasting their time in leisurely activities.

He added that during summer vacations children needed to continue learning and could not be kept indoors all day in the scorching heat.

Azhar said that his eldest son had just taken his matriculation exams and was currently in a language course, which would be beneficial in the future.

Asma Sohail, a housewife, has enrolled herself in a stitching course at Women Welfare and Development Centre in G-7.

She said that she joined the course as she was tired of tailors charging her exorbitant rates.

Sohail further added that she was content with the teachers and would be planning on taking a one-year diploma course of advance stitching and textile designing.

Potohar region: Over 300,000 olive saplings to be planted this year