"It is a brutal attack which looks like being part of the offens­ive of jihadi­st terror­ism"
By Reuters
Published: July 15, 2016
Tweet Email 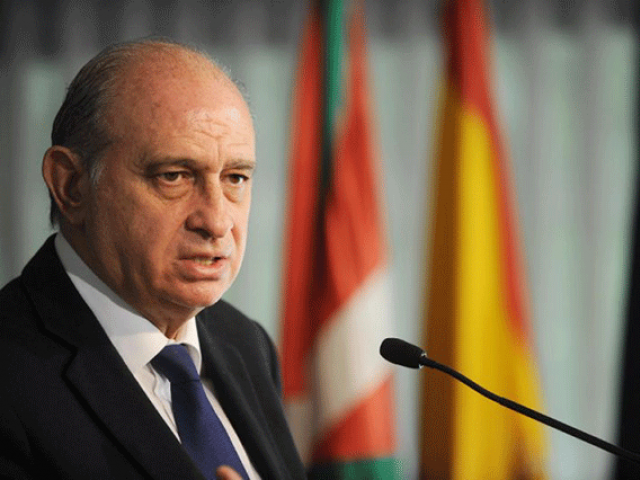 MADRID: Spain’s acting interior minister on Friday said the information gathered by French and Spanish intelligence services about the attacks in the French city of Nice were pointing to a militant act.

“It is a brutal attack which, despite not being yet claimed, looks like being part of the offensive of jihadist terrorism, a question on which our intelligence services coincide with the French services,” Jorge Fernandez Diaz told journalists.

Spain would also up security in places with high tourist activity, events where large number of people gather and keep high levels of security at the border with France set in place during the European Championship soccer tournament, he said.