US refuses to comment on McCain's call for Gen Raheel extension

US refuses to comment on McCain's call for Gen Raheel extension 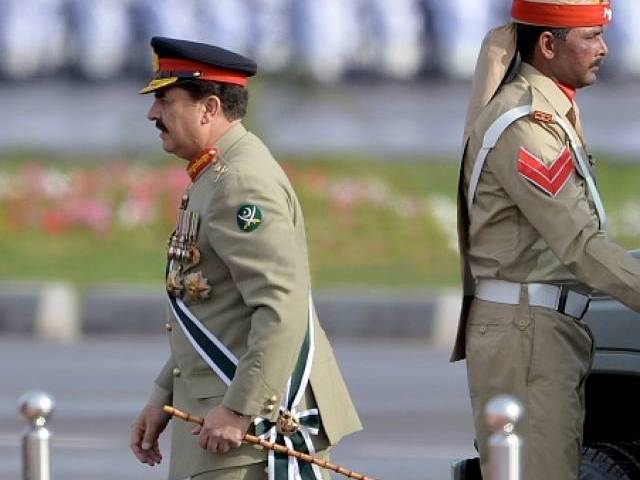 The United States on Wednesday refused to comment on Senator McCain’s call for an extension in Army chief General Raheel Sharif’s tenure.

“I don’t,” US State Department deputy spokesperson Mark Toner said when asked if he would want to comment on Senator McCain’s statement that he wanted to see General Raheel Sharif to continue as the chief of the army staff so that the military operations can be continued in the tribal area or other parts of the country.

“We are continuing to address some of our concerns about where Pakistan needs to move next in terms of combating terrorist threats. We welcome, as I said, General Sharif’s comments and I would simply state that it is in the US’s long-term national interests to support Pakistan’s efforts to combat terrorism, violent extremism, and build a more stable and democratic society. I’ll leave it there,” Toner said.

When asked to comment on the Congress committee’s demands to stop assistance to Pakistan due to its failure to eliminate terrorist networks, Toner admitted that since the Army Public school (APS) attack in Peshawar, Pakistan has been taking steps to address terrorist violence.

“Pakistan suffered greatly, as I just mentioned, with the attack in Peshawar – suffered greatly from terrorism. We believe that Pakistan is taking steps to address terrorist violence, particularly focused on groups that threaten Pakistanis’ – Pakistan’s stability.”

Addressing reporters at his daily news briefing in Washington DC, the spokesperson further admitted that Pakistan’s success in the war against terror has come at a cost, “That cost is in – certainly in Pakistani lives,” he said.

Toner, however, reiterated that Pakistan must target all militant groups, including those that target its neighbours, and close all safe havens.

“And so in this regard we certainly welcome comments by General Raheel Sharif’s – Sharif, rather, on July 6, when he directed Pakistani military commanders, intelligence agencies, and law enforcement agencies to take concrete measures to deny any militant groups safe haven or the use of Pakistani soil to launch terrorist attacks in Afghanistan,” he said.

Referring to the ongoing tensions in Kashmir and its impact on Pakistan and India, Toner stated that the US wants to see dialogue between India and Pakistan, regarding how to resolve conflict in the disputed territory.