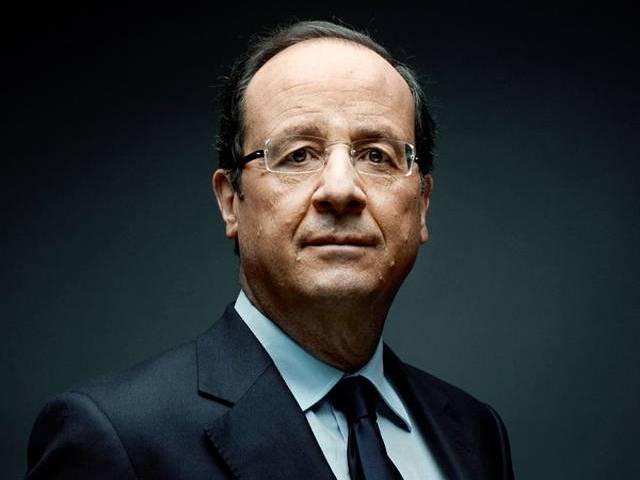 PARIS: Short on the sides and thinning on top, French President Francois Hollande’s hair is kept perfectly groomed at a cost of 9,895 euros ($10,900) a month, the Canard Enchaine weekly reported Wednesday.

The unpopular French president’s hair has never been the topic of scrutiny, unlike other high-profile male politicians such as the US presidential candidate Donald Trump or former London Mayor Boris Johnson.

However the publication of the contract of his hairdresser, identified only as Olivier B., by the investigative newspaper had the French bristling over such extravagant spending by a Socialist president.

A lawmaker with the far-right National Front (FN) referred to Hollande as “his majesty” on Twitter, while other users superimposed afros, mullets and other dramatic hairstyles on pictures of the president, to “help his hairdresser earn his salary”.

Donald Trump claims net worth of more than $10 billion

Some Twitter users also suggested other balding candidates for the presidency in 2017, such as the Republicans’ Alan Juppe, could save taxpayers some money.

The Canard Enchaine reported that in addition to his steep salary, the hairdresser was entitled to a “housing allowance” and other “family benefits”.

He travels with the president on most of his foreign trips.

The hairdresser’s contract states that he must “maintain absolute secrecy about his work and any information he may have gathered both during and after his contract.”