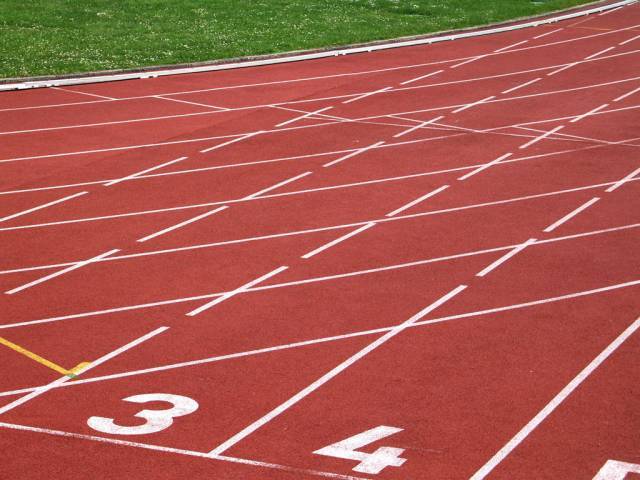 KARACHI: Maria Maratib and Muhammad Ikram will not be able to fulfill their dream of representing Pakistan at the 2016 Rio Olympics as they have been replaced by Najma Parween and Mehboob Ali due to the latter duo’s stellar performances at the national circuit.

The Athletics Federation of Pakistan (AFP) secretary Mohammad Zafar said that Parween and Ali have been inducted because they performed really well during the National Athletics championship, whereas Maria and Ikram failed to fulfil their potential.

IAAF votes to keep Russia banned ahead of Rio games

“Initially, we had chosen Maria and Ikram as potential probables for the Rio Olympics, but when we held the national championship, they were not up to the mark,” Zafar told The Express Tribune.

“Thus, on the basis of strong showings, it was decided that Parween and Ali deserve to represent Pakistan and their names were sent for approval to the International Association of Athletics Federations (IAAF); which were accepted.”

The Pakistan Olympics Association (POA) secretary Khalid Mahmood said that the POA would have no problem with the switching of personnel if the move gets approved by the respective world body, adding that they are there to facilitate the athletes and sports federations.

Bolt a doubt for Rio after withdrawing from Olympic trials

Other athletes who will appear in Rio for Pakistan are shooters Ghulam Mustafa Bashir and Minhal Sohail, judoka Shah Hussain Shah and swimmers Haris Bandey and Liana Swan.