The speed of our exit from EU looks likely to be decide­d in Brusse­ls, Paris and Berlin rather than London, says Sadiq
By Reuters
Published: June 28, 2016
Tweet Email 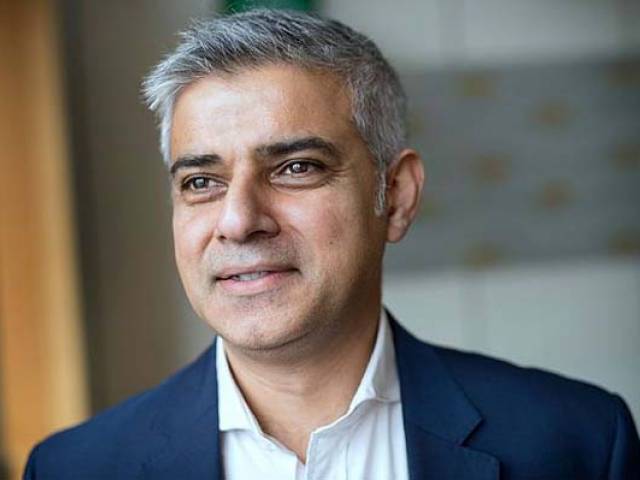 LONDON: London should move swiftly to take more power over its destiny after the British vote to leave the European Union, Mayor Sadiq Khan said on Tuesday.

“London needs to be able to determine its own future from now on,” Khan said. “But it is now absolutely crucial that we move fast. We can’t hang around for the outcome of the EU negotiations before we give London more control – it needs to happen now.

“The speed of our exit from the EU looks likely to be decided in Brussels, Paris and Berlin rather than in London,” Khan said. “Britain must remain part of the European single market.”

“Remaining in the single market needs to be priority one, two and three of our negotiation with the EU,” Khan said. “On behalf of all Londoners, I am demanding more autonomy for the capital – right now.”